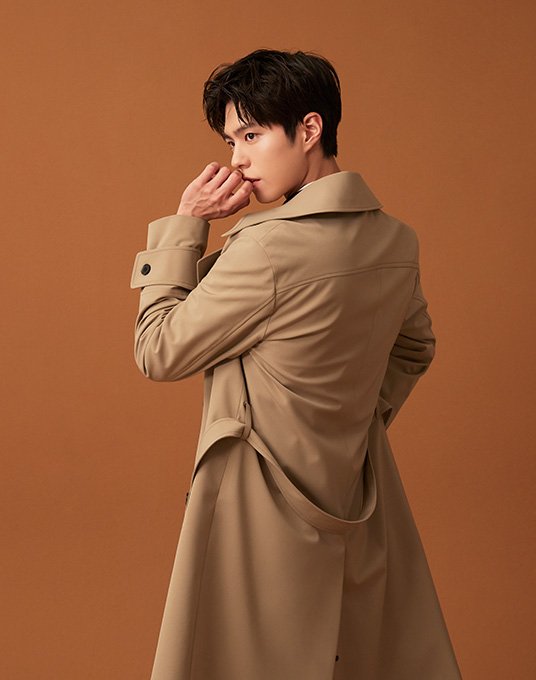 In preparation for the fall and winter seasons the fashion company TNGT has been taking advantage of its current contract with Park Bo-gum. Photos have been released of the actor modeling various articles of clothing for the brand. 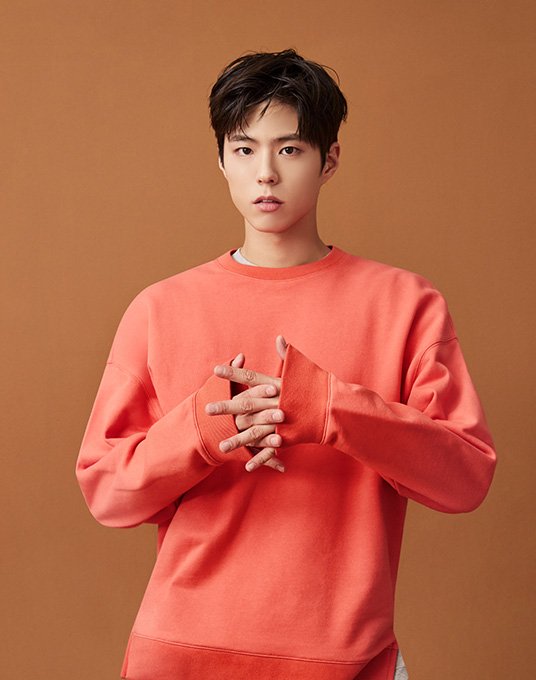 The photoshoot represents a shift in Park Bo-gum's image, as they provide a more serious, adult contrast to the more boyish roles he has been known for. Park Bo-gum's image has been fairly quickly and effectively managed as far as that goes. The actor went from prominence as a teenager in "Answer Me 1988" to a young prince in "Moonlight Drawn by Clouds" to a credible romantic opposite for twelve years senior Song Hye-kyo in "Encounter". 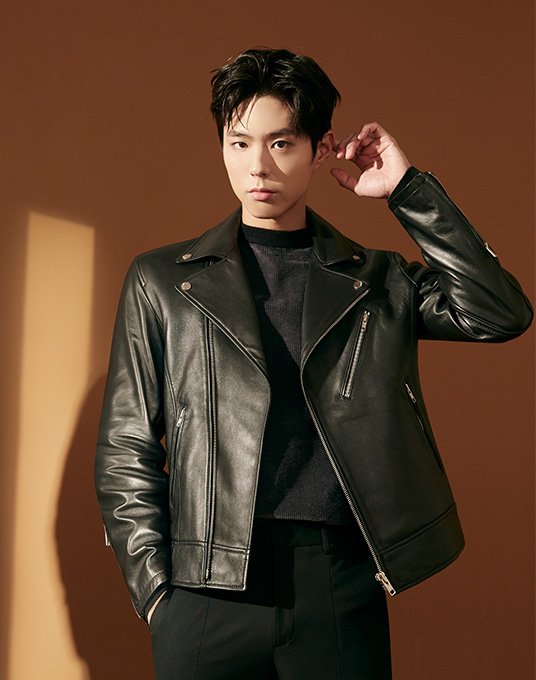 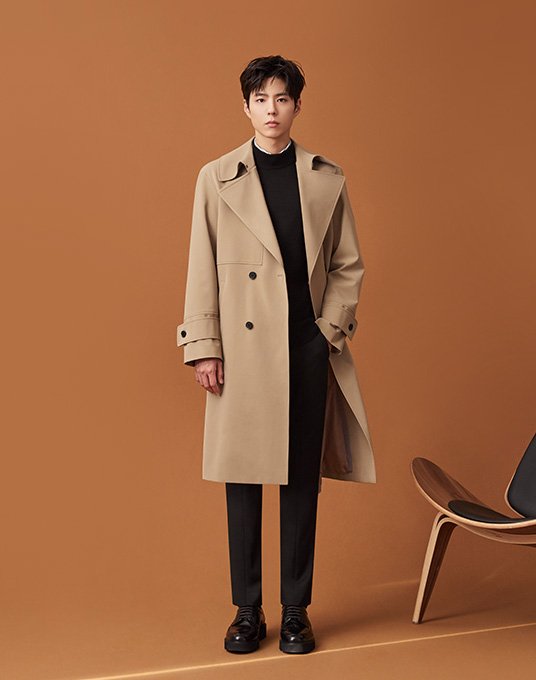