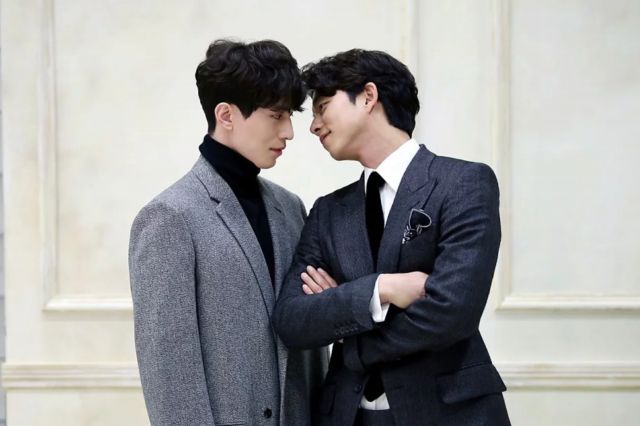 Supernatural K-Dramas make up an essential part of Korean dramas in general and their execution of the genre is so brilliant that it has made a name for itself in the global entertainment industry. From grim reapers to nine-tailed foxes and even God, supernatural K-Dramas have featured them, making them endearingly close to viewers' hearts. 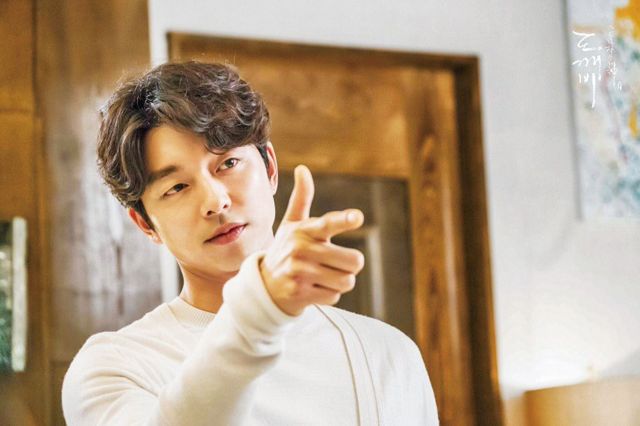 There's no doubt that this list definitely needs to start with one of the most beloved characters in the whole history of K-Dramas, the eponymous Guardian: The Lonely and Great God from "Guardian: The Lonely and Great God" played by none other than Gong Yoo. The way he embodied his character has already set the bar way too high for actors who intend on playing supernatural roles. 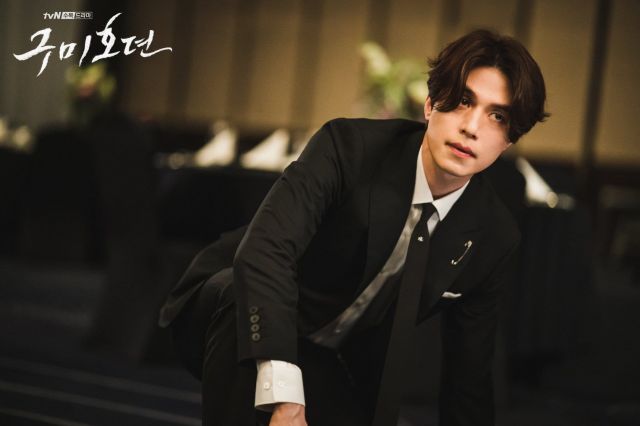 Right beside Gong Yoo, there needs to be Lee Dong-wook, just like Guardian: The Lonely and Great God needs to have his Grim Reaper by his side. Lee Dong-wook has made a name for himself as an expert of supernatural characters. From being a Grim Reaper with a cursed past to a nine-tailed fox, now with a cursed love life, one can't help but fall for him. 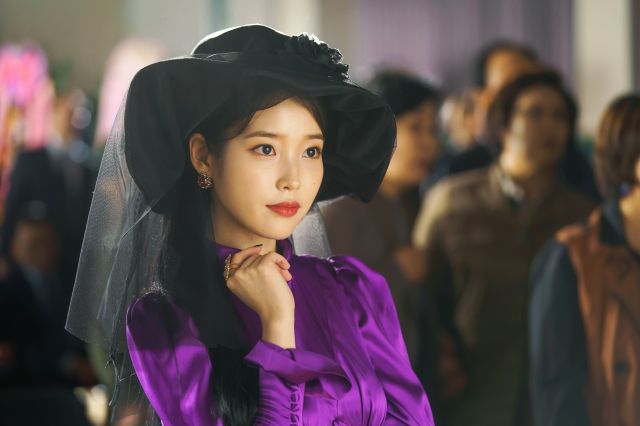 IU is one of the most brilliant actresses in the industry, with roles ranging from the young and playful princess Hae-soo in "Scarlet Heart: Ryeo" to Ji-an in "My Mister". IU has effectively displayed her power and impact as an actress time and time again. However, one of her most beloved characters is Man-wol from "Hotel Del Luna", the ill-tempered owner of Guest House of the Moon who forms a unique bond with its unlikely manager, Chan-seong. 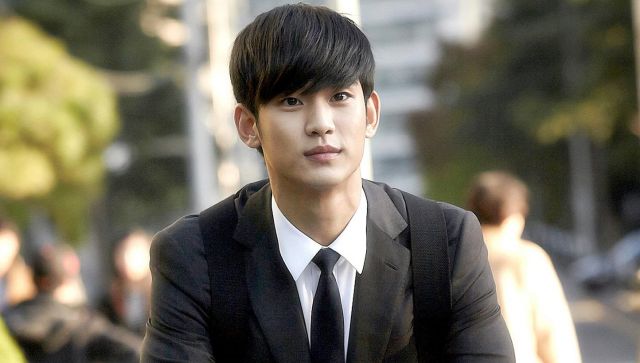 One of the most unique, at least when it comes to supernatural characters was that of Do Min-joon in "My Love from the Star" played by none other than Kim Soo-hyun. He plays an alien from a different world altogether who is stuck on Earth for thousands of years. Much like Guardian: The Lonely and Great God, he has seen the world develop and transform and is ready to go back home, that is until he meets the fated one, Cheon Song-i, played by Jun Ji-hyun. 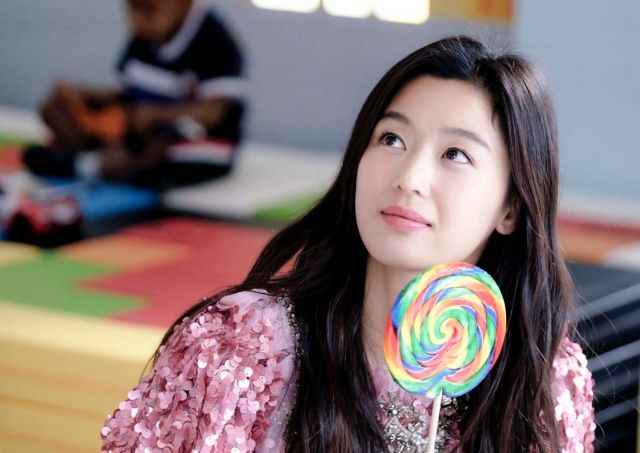 While Jun Ji-hyun is very much a human in "My Love from the Star", she plays a beautiful mermaid with magical powers in "The Legend of the Blue Sea" who meets her lover from a past life, Heo Joon-jae, played by Lee Min-ho, because fate would have it that way. After a series of separations and reconciliations, their love story changes the world, both the current one and a parallel past one. 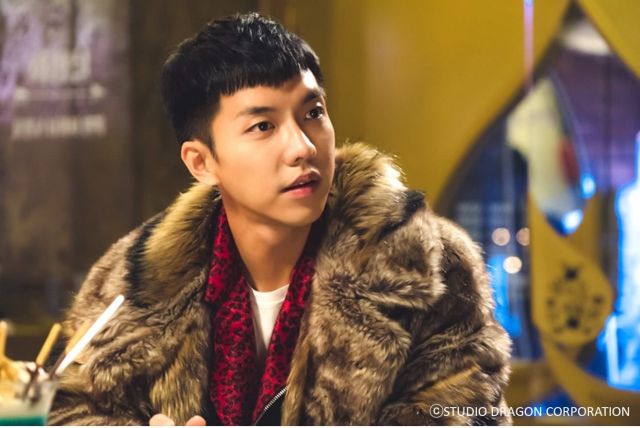 Lee Seung-gi has mastered the supernatural genre but one of his best roles has been that of the Monkey King, Son Oh-gong in "A Korean Odyssey" alongside a host of other brilliant supernatural characters. His portrayal truly stood out among the rest and will always be remembered as an iconic portrayal of such a historical character.

Nam Joo-hyuk played the Water God Ha-baek in the drama "Bride of the Water God 2017" where he was not only a feisty deity but also supremely loyal, playful, protective and efficient. His chemistry with Shin Se-kyung was also adorable to say the least and while the drama itself could have been written better, Nam Joo-hyuk did an amazing job with his character. 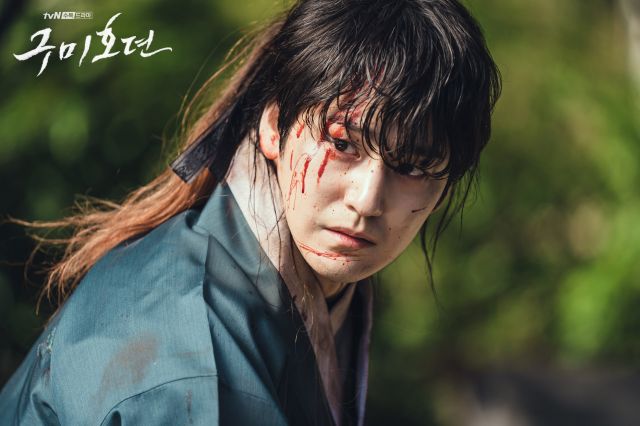 The nine-tailed fox seems to be one of the most common characters portrayed in supernatural K-Dramas. Kim Beom plays the half-brother of Lee Dong-wook's character in "Tale of the Nine Tailed" who comes to terms with his own inner conflicts and those with his brother to ultimately sacrifice his life for him and his happiness. This is easily one of the actor's finest performances. 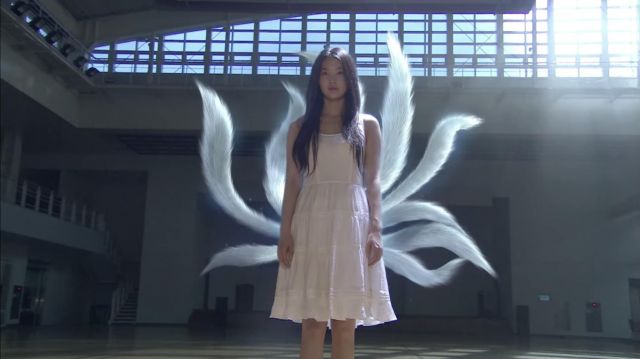 Another iconic nine-tailed fox in K-Dramas, Shin Min-a played the first ever female version of the mythical beast in "My Girlfriend is a Gumiho". Her portrayal of the character was multi-dimensional and truly loved by fans worldwide and naturally therefore, it launched her career to global fame and success. 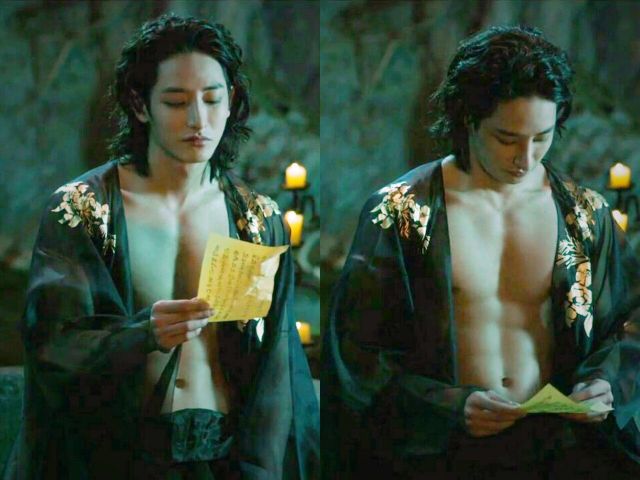 The only antagonistic supernatural character on this list, Lee Soo-hyuk's character Gwi in "Scholar Who Walks the Night" was tailor made for him and no one else could have played the role as well as him. His sharp appearance especially helped his case as the evil vampire puppet-master, making his character truly unforgettable.