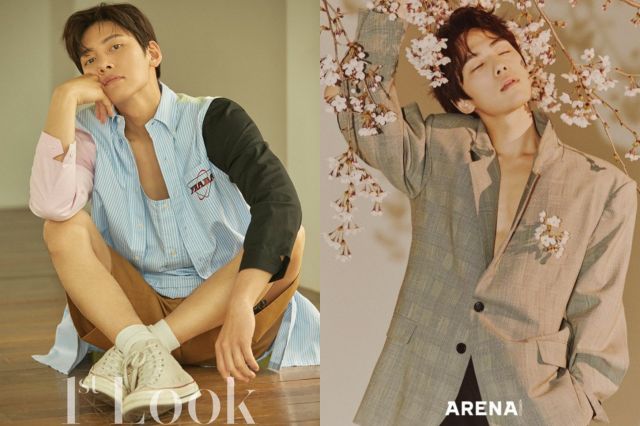 When speaking of a good actor, one of the main characteristics that comes into mind is whether or not they're versatile. We all know those actors who have established themselves as masters of a particular genre or the other. However, these are our top 10 picks for the best Korean actors, in no particular order, who can take on any genre and nail it. 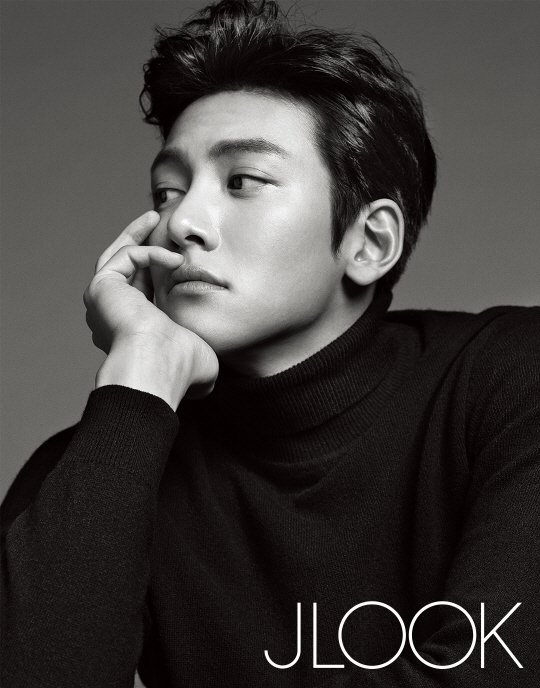 From comedy to action to romance, Ji Chang-wook is truly an all rounded artist who can pull off anything he puts his mind to. He's easily one of the best action heroes in the industry but at the same time, his romantic-comedy reputation is amazing too. 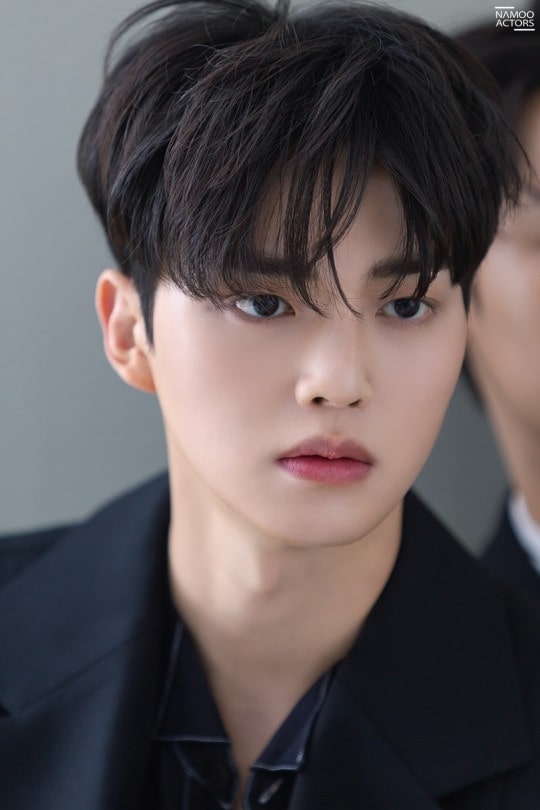 One of the only younger artists on this list, Song Kang is a prodigy to say the least. At such a young age, he has already covered romance, action, horror, slice of life and more and he has been good at every single one of the genres. His competence is truly worth high praise and we cannot wait to see what he has in store for us next. 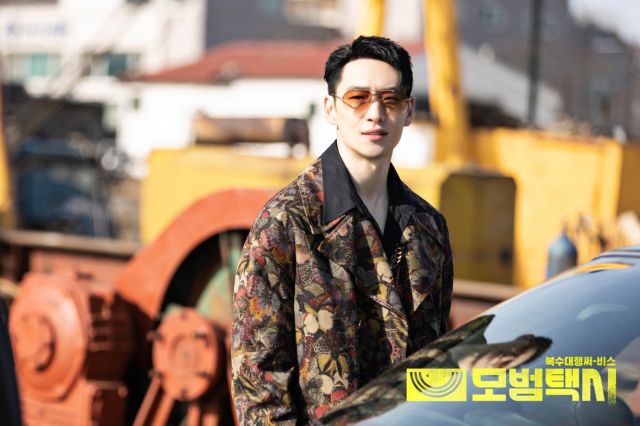 One of the most underrated actors on this list, Lee Je-hoon has a huge name in the film industry but within the mainstream K-Drama fandom, he's definitely underappreciated. 2021 however, seems to be Lee Je-hoon's year because he's dishing out masterpiece after masterpiece, first with "Taxi Driver" and then with "Move to Heaven", both of which are critically acclaimed and commercially successful. 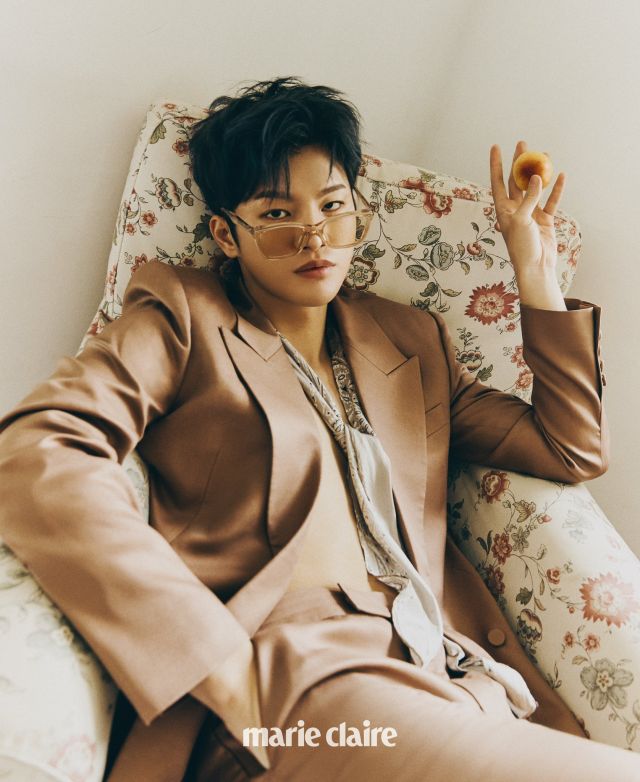 Another underrated actor, Seo In-guk, puts unbelievable charm in whichever role he takes on. He's also one of those actors who can easily transition from one mood to another effortlessly. He's currently appearing in "Doom at Your Service" where viewers are seeing a whole other side to him and it is every bit refreshing. 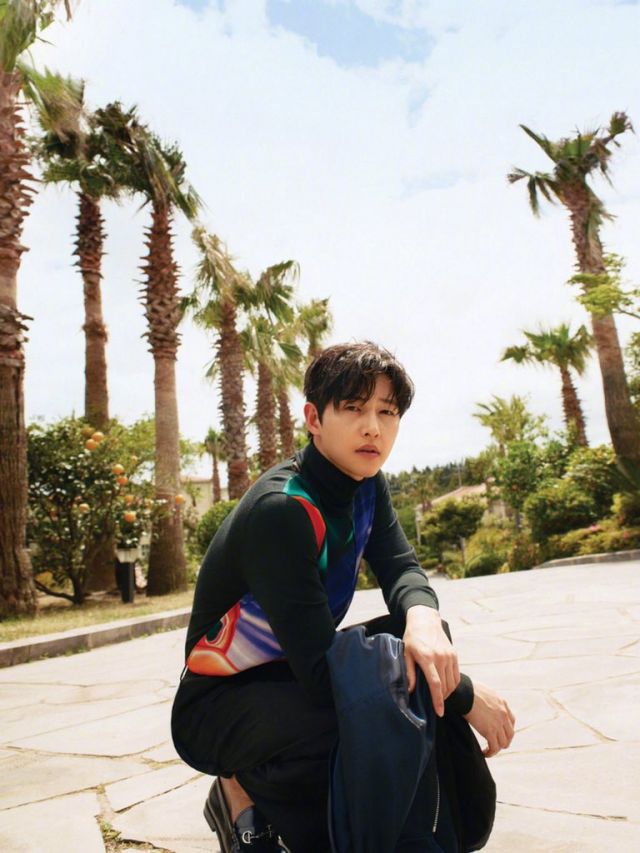 Song Joong-ki is quite experimental when it comes to picking out the characters he plays and with his latest drama "Vincenzo", he has proven his mettle as an actor who has matured with time. Song Joong-ki manages to be dark and intimidating and yet soft and humorous at the same time, which is quite an art. 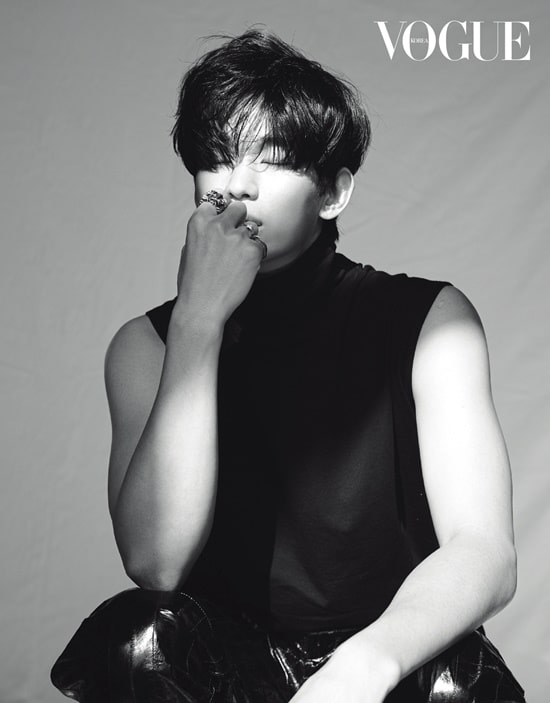 Kim Soo-hyun is and has been a big name in the Korean entertainment industry for quite a while now and deservedly so. HIs duality perhaps was best showcased in the film "Secretly and Greatly" where he quite literally played two entirely different personalities. Kim Soo-hyun always impresses and we cannot get enough of him. 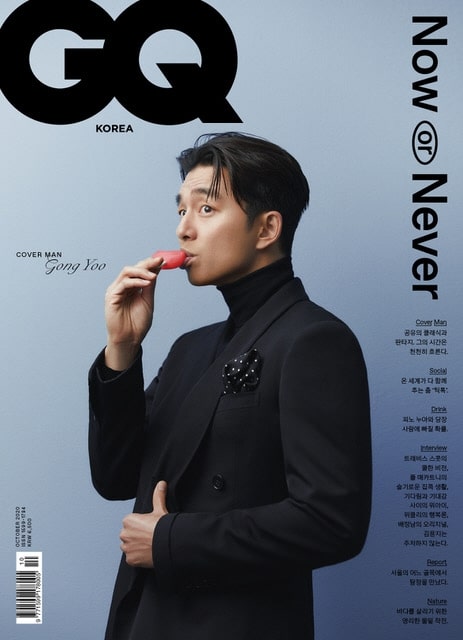 Easily one of the most versatile actors out there in the korean entertainment industry, Gong Yoo has a penchant for playing multifaceted characters that might be a challenge to others. However, thanks to this quality of his, we've been treated with some brilliant pieces of work such as "Goblin", "Train to Busan", "A Man and A Woman" and more. 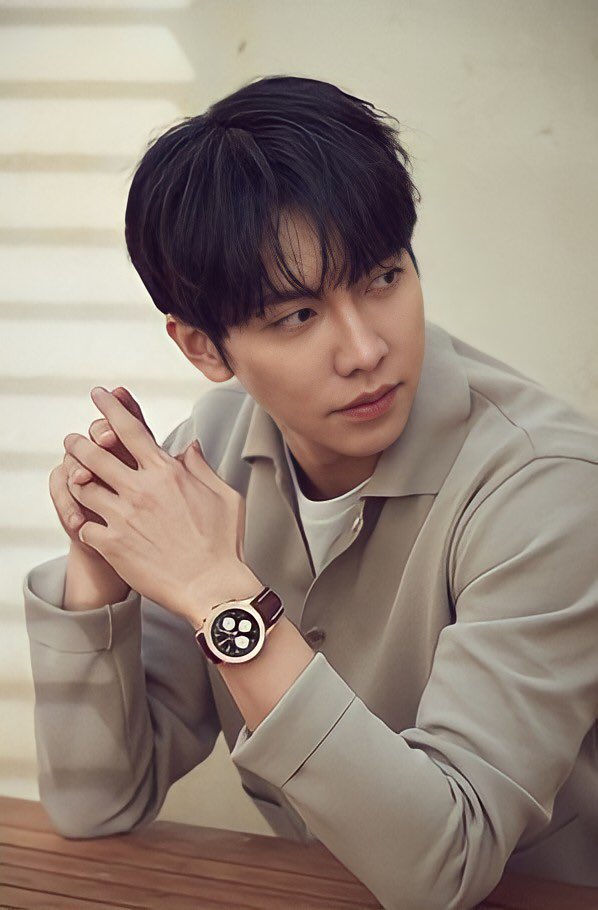 Lee Seung-gi has always given precedence to quality over anything else and it shows in his works. Just as his reputation was being solidified as an action star from "Vagabond", he switched things up with the psychological drama "Mouse" and we're still in awe of his creative choices. 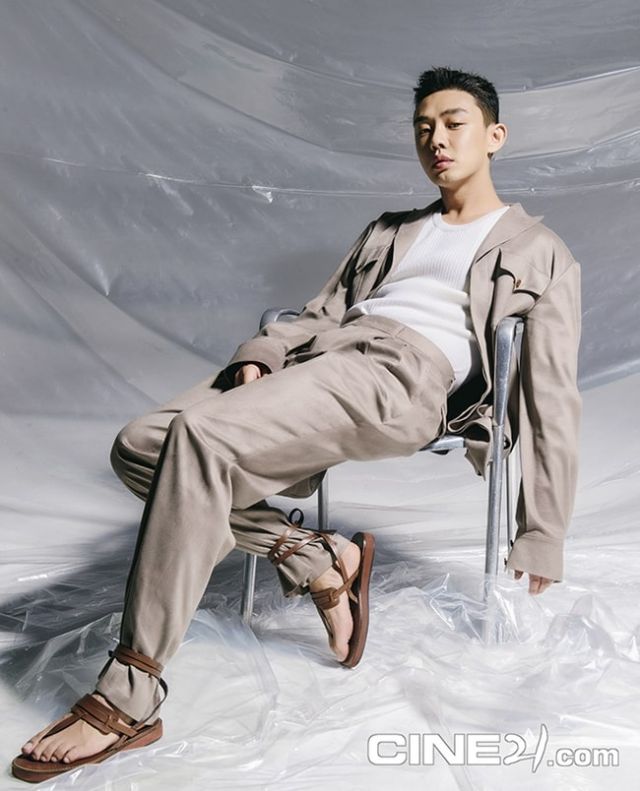 Any veteran audience of Korean entertainment would know Yoo Ah-in as one of the most intellectual artists in the industry and it shows from the projects he takes on. From "Voice of Silence" to "#ALIVE" and "Burning", there's nothing Yoo Ah-in cannot do. 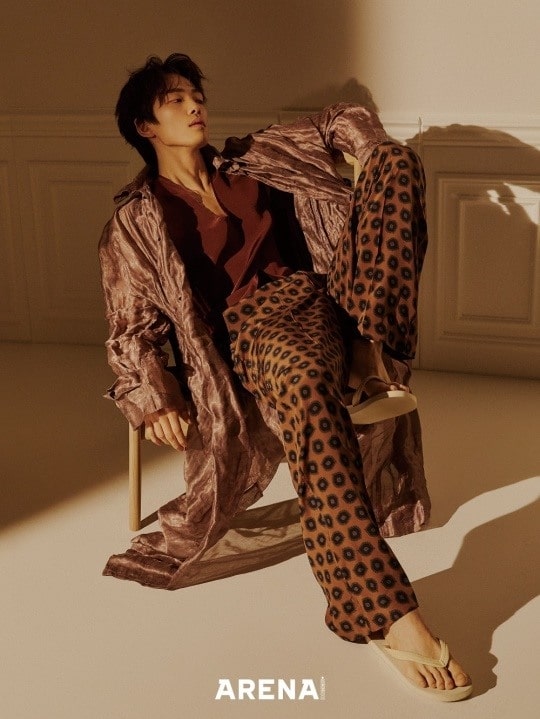 Finally, this list wouldn't be complete without of course, actor Kim Jung-hyun. From "Welcome to Waikiki" to "Mr. Queen", Kim Jung-hyun is truly one of the best and more versatile actors out there. After all, making people laugh and cry at the same time is a feat not many can achieve.