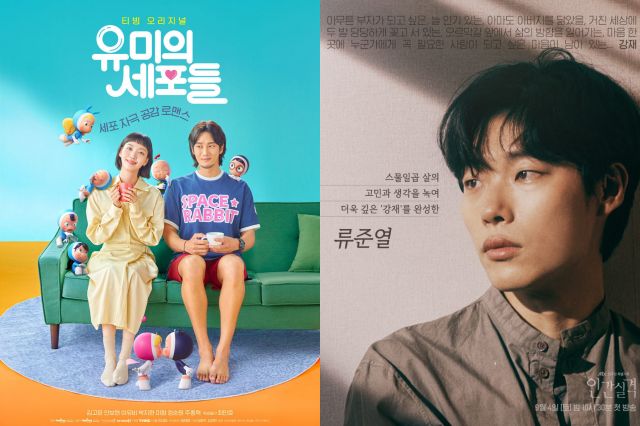 The second half of 2021 is upon us and with it, comes a host of new dramas to liven up our days. Starring some of the biggest names and featuring some really interesting plotlines, these dramas have all been highly anticipated by fans worldwide. Gear up to have your minds blown with these upcoming K-Dramas and let us know which ones you'll be watching! 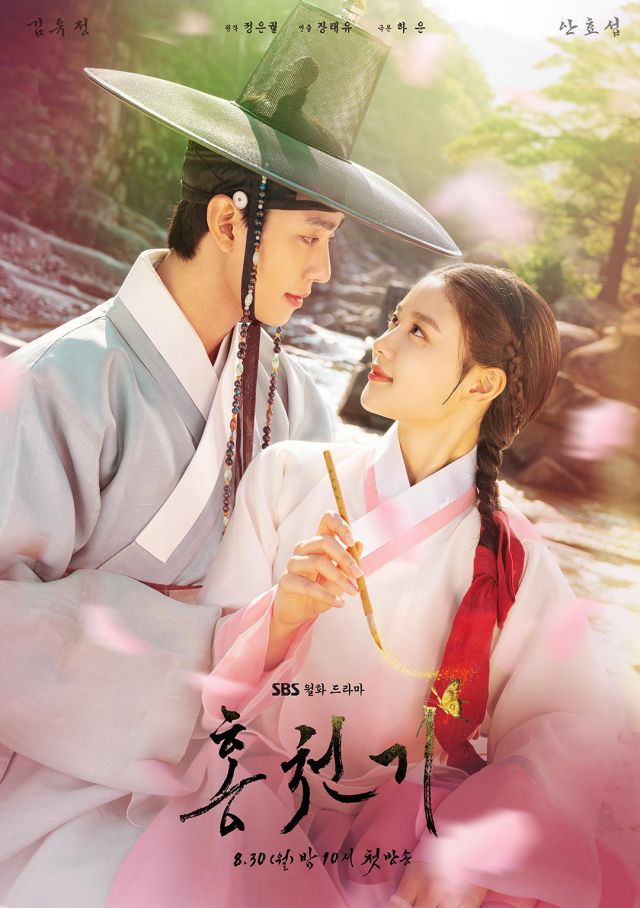 "Lovers of the Red Sky"

Fans of historical dramas have all the reason to rejoice because "Lovers of the Red Sky" is all set to premiere on the 30th of August! Starring Kim Yoo-jung and Ahn Hyo-seop as the lead pair, this drama reimagines the story of the first recorded female painter of the Joseon Dynasty, Hong Chun-gi. There might be elements of fantasy as well so prepare to have your hearts stolen. 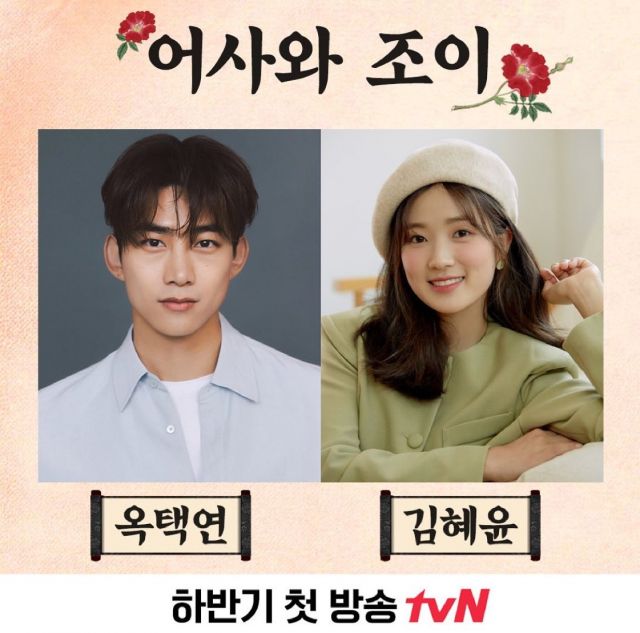 Marking Kim Hye-yoon's return to the screen, "Royal Secret Inspector Joy" will bring us the fresh pairing of Ok Taecyeon and the aforementioned actress. Not only is this a heart-fluttering couple but both actors are incredible at what they do. It is also a historical drama and will follow the adventures of the lead pair as a lazy secret royal agent and his partner, a passionate widow. 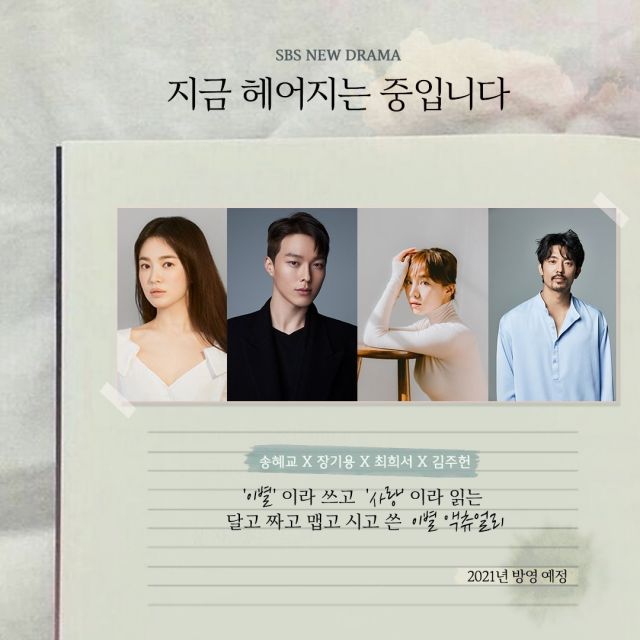 "Now, We Are Breaking Up"

"Now We Are Breaking Up" is easily one of the most highly anticipated K-Dramas of this year because it will be actress Song Hye-kyo's first comeback in years! She will star alongside Jang Ki-yong, who is still reeling from the success of "My Roommate Is a Gumiho". It is expected to be a realistic romance drama about relationships, how they form and how they're broken. 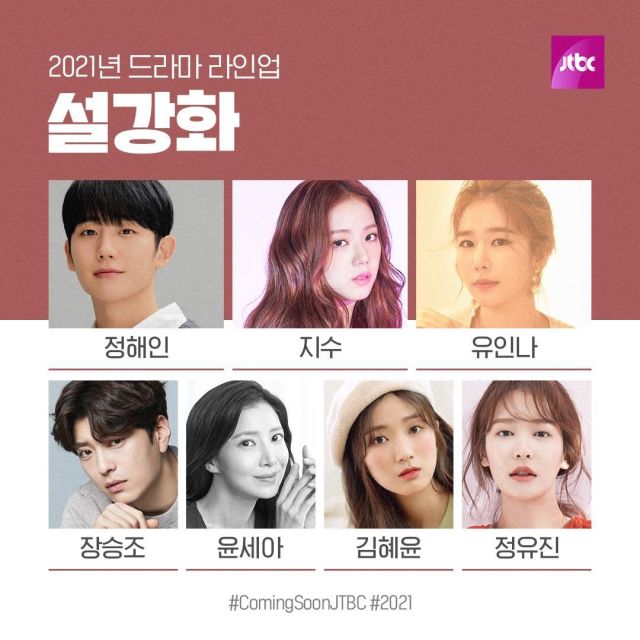 Despite major controversy, "Snowdrop" is well on its way to premiering in the second half of 2021, if all goes well. Starring BLACKPINK's Jisoo and Jung Hae-in as the lead couple, alongside Yoo In-na and a whole lot of other amazing actors, "Snowdrop" is set in the tumultuous time of 1987 and will feature an equally stormy relationship between a female university student and an ambiguous man who she assumes to be a student activist. 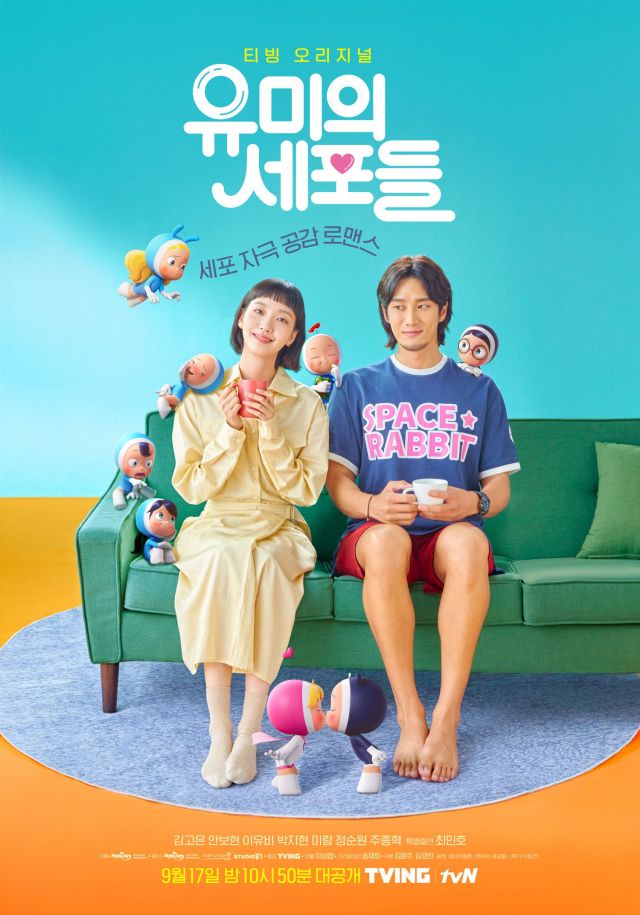 Kim Go-eun returns to the small screen with this highly-awaited drama adaptation of the mega-hit popular webtoon "Yumi's Cells" which shows the extraordinary life of an ordinary office worker from the perspective of her own cells! This drama will also incorporate animation into the narrative, which is definitely raising anticipation for the same. Leading the drama alongside Kim Go-eun will be Ahn Bo-hyun! This pairing will definitely be interesting, to say the least. 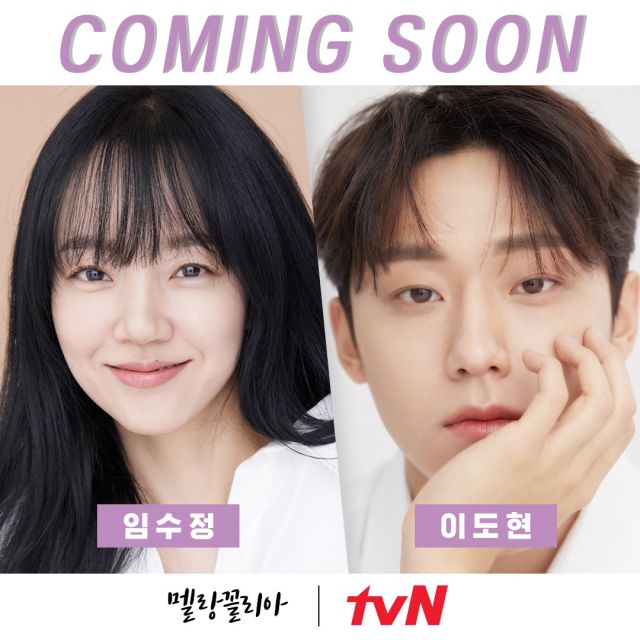 One of the hottest rising stars, Lee Do-hyun will be joined by the amazing Lim Soo-jung for this drama that will tackle the sensitive yet significant topic of corruption and hair-raising scandals at seemingly prestigious private high schools in Gangnam. It is expected to be a serious drama and will most definitely be a great watch. 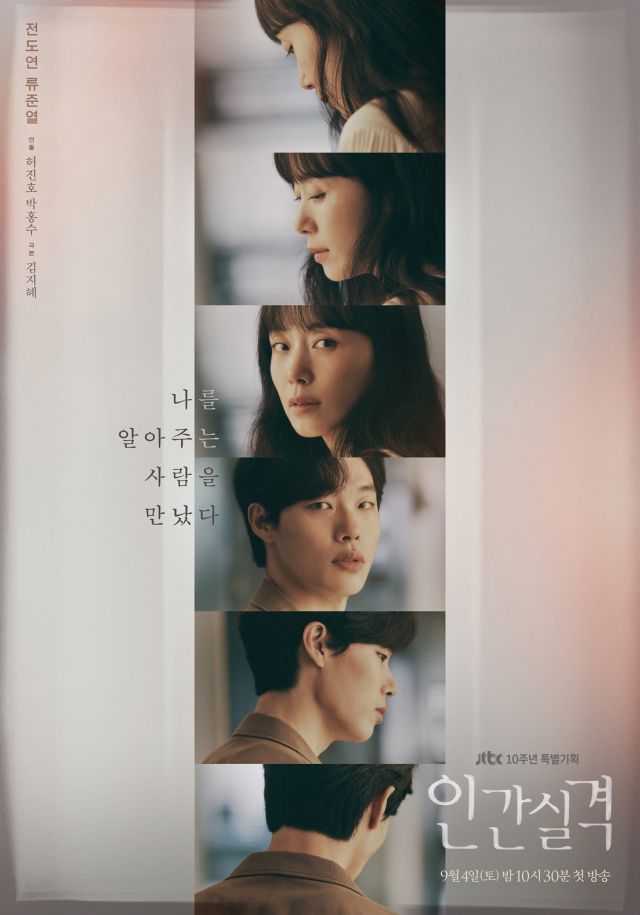 "Lost" or "Human Disqualification" is evidently a healing drama about the very basic existential fear that every individual goes through at some point in their lives: that of being unable to become someone. Starring Ryu Jun-yeol and Jeon Do-yeon, this drama already looks like a much needed and refreshing change in the romance genre. 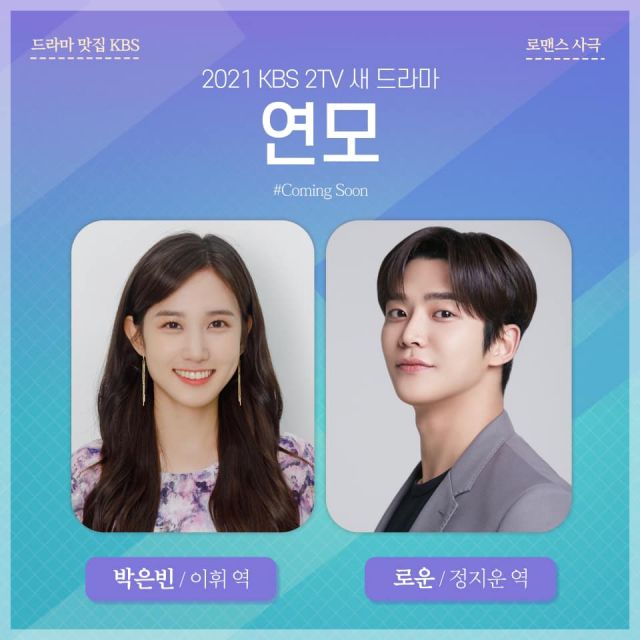 "The King's Affection" or "Yeonmo" is a historical drama about the Crown Prince, Lee Hwi who falls for his tutor, Jung Ji-woon. However, there is a catch! The "Crown Prince" who is known to the public is actually the real Prince's twin sister in disguise. The obvious gender bending themes, coupled with the romance genre is going to be a unique mix. This drama stars Park Eun-bin and Rowoon, which is already raising the expectations for this drama. 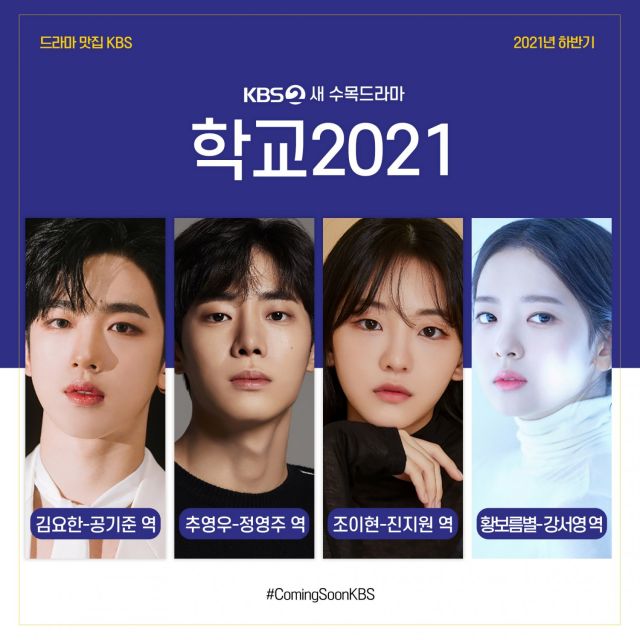 "School 2021" garnered much attention from the K-Drama community, not only because of the fact that it is the latest addition to the "School" series which started way back in 1999 but also because of multiple changes that were made to the cast. However, finally, this iconic drama is in production and will star Kim Yohan, Chu Young-woo, Cho Yi-hyun and Hwang Bo-reum-byeol. The story surrounds the lives of young boys and girls at a high school and how they navigate the complexities of their feelings. 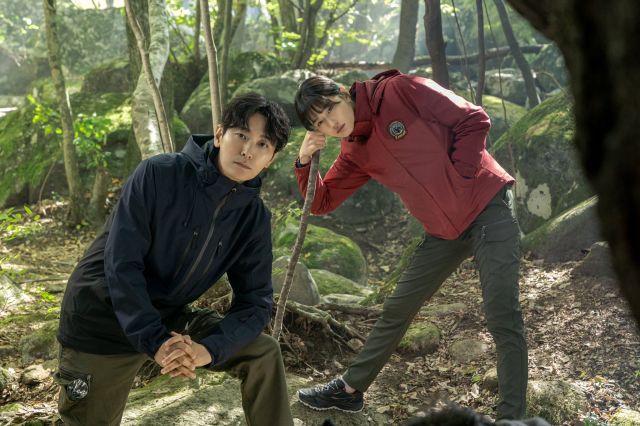 "Jirisan" has been one of the most highly anticipated K-Dramas for over a year now and for good reason too. It stars some of the most talented actors of the Korean entertainment industry: Jun Ji-hyun, Ju Ji-hoon, Sung Dong-il and Oh Jung-se. It tells the story of park rangers who work to protect and save people at Jiri Mountain National Park. However, the narrative is expected to delve into much deeper and more complicated subjects. "Jirisan" will be a mystery thriller in essence and will reportedly premiere in October of 2021.