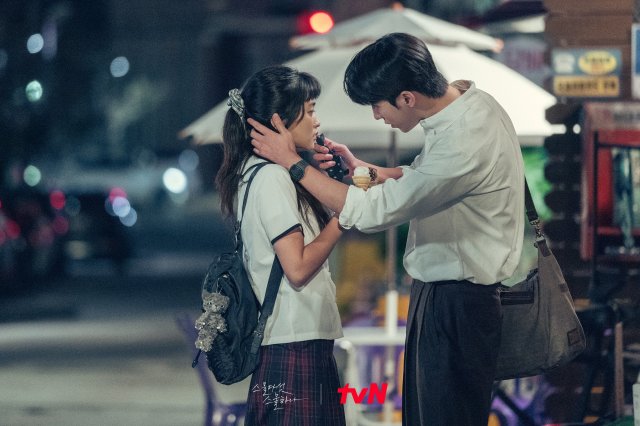 According to a survey taken by the Good Data Corporation from February 28th to March 6th, "Twenty Five Twenty One" is once again the most popular television drama in South Korean social media. The late nineties-era and onwards romantic drama had 30.71% of all tracked references across news, blogs, videos and the like. This marks the fourth straight number one week for the drama.