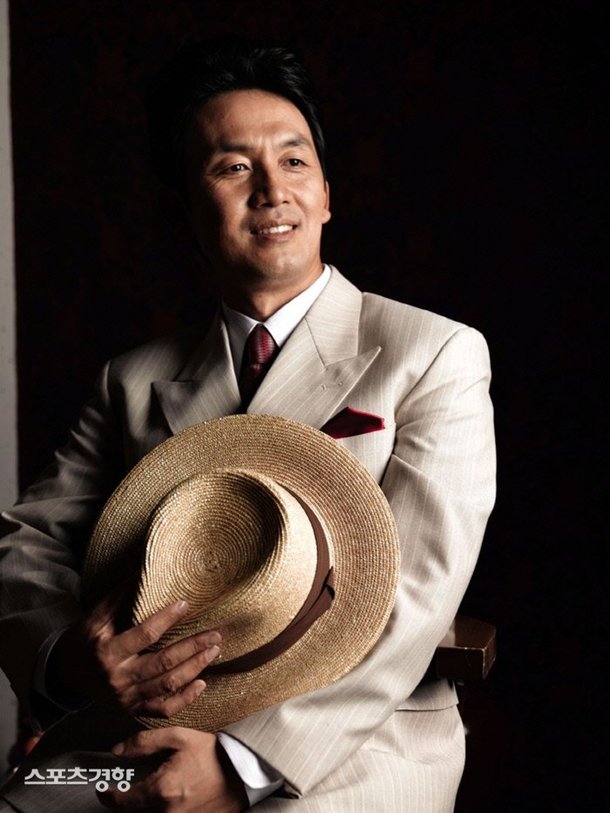 On March 5th, veteran actor Cha Kwang-soo appeared on the MBC documentary 'People Are Good' to discuss his career. He also goes into his recent withdrawal from acting.

Much of Cha Kwang-soo's story is, like the story of so many actors, just one of alternating fortune. Cha Kwang-soo has been working as an actor for twenty-nine years. Cha Kwang-soo generally plays a specific kind of character - the rigid, stubborn type. There is much need for such minor actors in dramas with large casts, like historical dramas and ones oriented around large families.

However, it's difficult to be noticed playing such small roles. After the high point of being involved in the extremely popular drama "Jumong", Cha Kwang-soo felt like he couldn't make much of an impact anywhere. In the documentary, he describes himself as feeling like a failure.

Matters were only made worse by the chronic illness of Cha Kwang-soo's wife. Doctors couldn't find the cause, so she was constantly bedridden. Cha Kwang-soo had to quit three of his dramas to stay by her side until she recovered. Next year they plan to do a twenty-five year anniversary tour of Europe.

In late 2010 Cha Kwang-soo got back into acting. Since then, he has taken on a lot of work and maintained a more upbeat disposition. His most recent drama, "My Healing Love", finished on March 3rd.