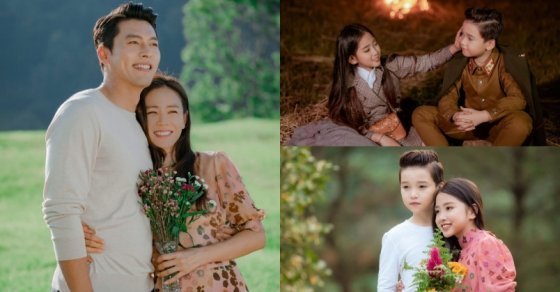 While "Crash Landing on You" ended over a month ago in South Korea, interest has continued to mount in the drama internationally thanks to its distribution on Netflix in over one hundred and ninety countries. One viral expression of this phenomenon has been imitation pictures of famous scenes. 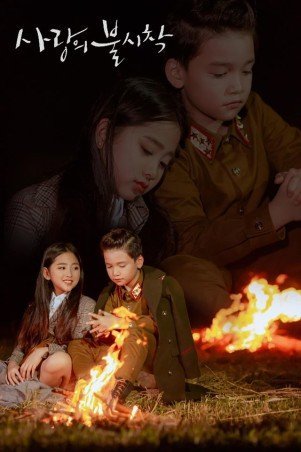 Two Vietnamese actors have gained notoriety in this respect. They are adorable children with a striking resemblance to the "Crash Landing on You" lead actors Son Ye-jin and Hyun Bin. The similarity also extends to their dress, with the child Hyun Bin stand-in having a surprisingly authentic looking North Korean uniform and the child Son Ye-jin stand-in having a smaller version of Son Ye-jin's distinctive one-piece dress.

While the Vietnamese child versions are the most distinctive and hold the most viral popularity, other countries also have their own version. There are Thai cover photos, and there are also cover photos for "The Negotiation", the first project where Son Ye-jin and Hyun Bin co-starred in leading roles. Though "The Negotiation" was considered a financial disappointment at the time of its release "Crash Landing on You" has allowed it to experience a resurgence in secondary markets.