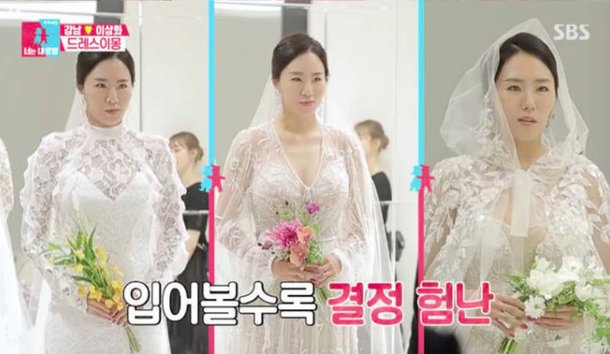 On October 14th the SBS variety show 'Same Bed Different Dreams 2' released an episode dealing with KangNam and the former speed skater whom he is about to marry. Of particular interest in the program was a dress fitting scene where the two acquired the clothes they are to use for their special day. 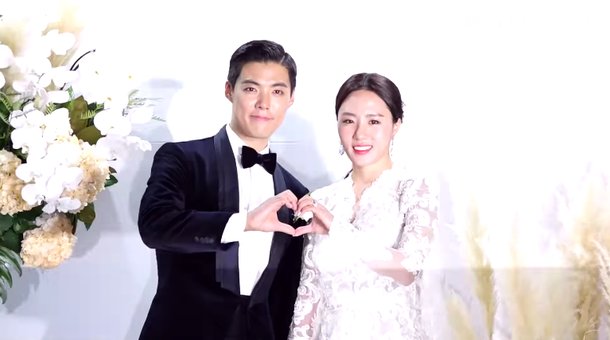 In addition, the two had a chance to talk about the context of their relationship. Though Lee Sang-hwa is a retired speed skater, she retired from the sport before meeting KangNam. She described her failure to win a gold medal in that field to be a major source of disappointment in her life, but said that getting together with KangNam rejuvenated her spirit from those past worries.