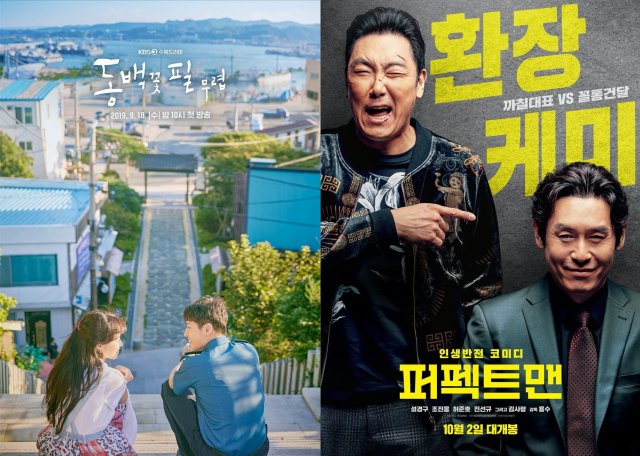 This means that "When the Camellia Blooms" was the most requested drama via on demand services until its conclusion on November 21st.

The second and third highest rated dramas on the platforms were "My Country: The New Age" and "Vagabond". Meanwhile, in films "Man of Men" was the highest performer, most likely because it enjoyed a special promotional price on November 22nd. Strong chemistry between Sol Kyung-gu and Cho Jin-woong is also a likely factor to the comedy's success. "Crazy Romance", which released in South Korean theaters at the same time as "Man of Men", was in second place.

"[HanCinema's News] "When the Camellia Blooms" and "Man of Men" Top VOD Charts"
by HanCinema is licensed under a Creative Commons Attribution-Share Alike 3.0 Unported License.