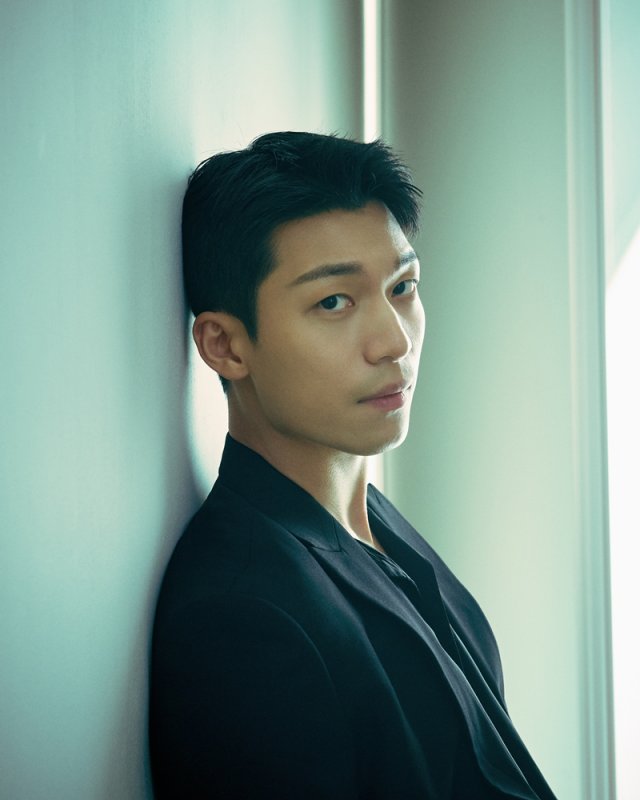 Apparently Wi Ha-jun had already been in quarantine for quite some time, with it set to expire this coming March 8th. Wi Ha-jun had been fully vaccinated, and had also received a booster shot. Wi Ha-jun is expected to begin shooting soon for "Little Women" and "Gyeongseong Creature" which will both come out later this year. According to an earlier report, Park Seo-joon of "Gyeongseong Creature" had also contracted COVID-19. However, the cases appear to be coincidental and unrelated to the drama.