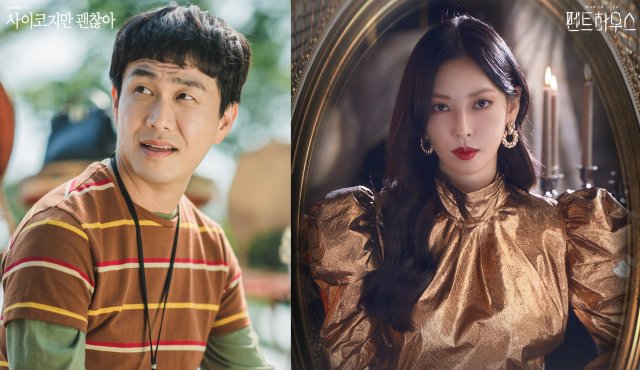 While South Korean dramas and films over the last year have had a tendency to be defined by a few major titles, the Baeksang Art Awards bucked that trend this year with a fairly diverse slate of winners. Even the bigger dramas were recognized for their more understated aspects. "It's Okay to Not Be Okay" for example, earned an acting award not for lead actors Kim Soo-hyun or Seo Ye-ji, but rather the older Oh Jung-se, who played the mentally challenged older brother of Kim Soo-hyun's character. 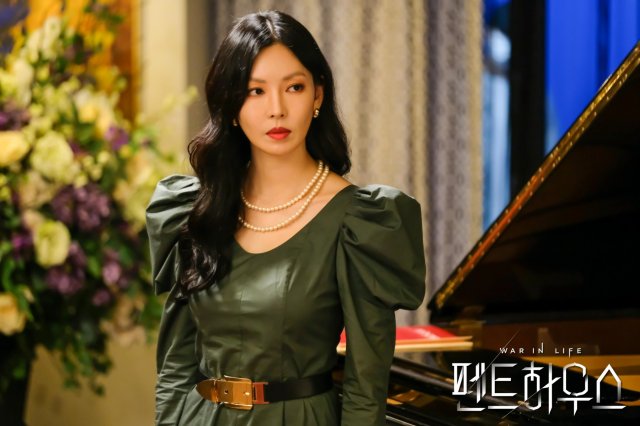 Of course, when it came to big dramas of the last year, "The Penthouse" is undeniably the biggest project. In addition to earning a sequel series, "The Penthouse" has built immense interest for nearly every individual member of the wider ensemble. But it was only Kim So-yeon, as the chief villain of the first season, who took honors as best acress in a drama. With "The Penthouse 2" taken into account she also had the widest arc, managing sympathetic moments despite her overall depicability. 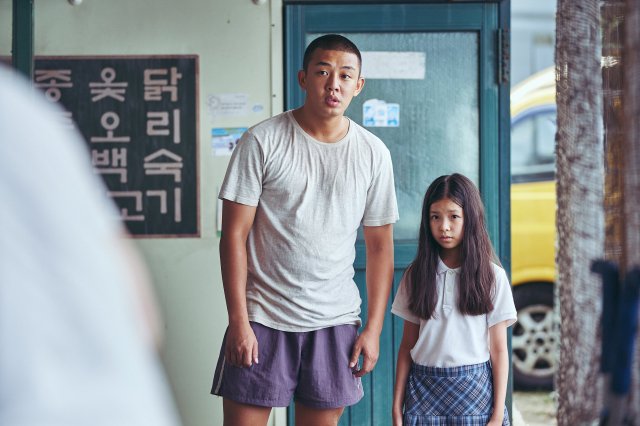 While the dramas are defined at least in part by their popularity on OTT platforms, films have been murkier this year with the COVID-19 depressed box office making it difficult to identify which ones are truly the most popular. So it was with some surprise that new director Hong Eui-jung earned best director outright for "Voice of Silence" and its offbeat depiction of criminal assistants. Yoo Ah-in, a traditionally bigger star in his own right, took Best Actor. 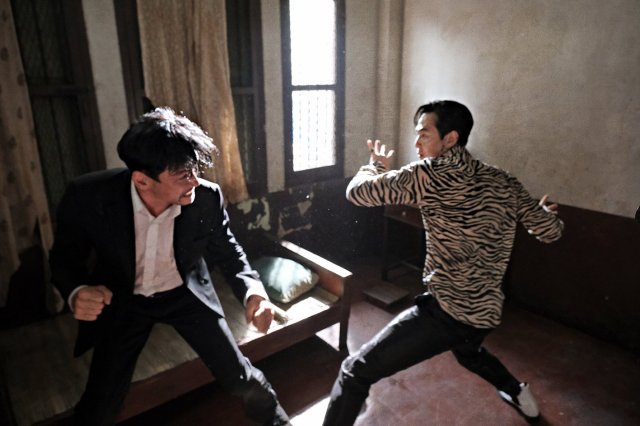 In general more low-key movies were best represented at the Baeksang Art Awards this year. "When the Devil Calls Your Name" was the only traditional success. But its sole winner, Park Jung-min for best supporting actor, had a more challenging role than most with his depiction of a transwoman living in exile in Thailand. By and large the trend at the baeksang Art Awards this year is one celebrating distinctness, defying stereotypes of conformity in the South Korean entertainment industry.