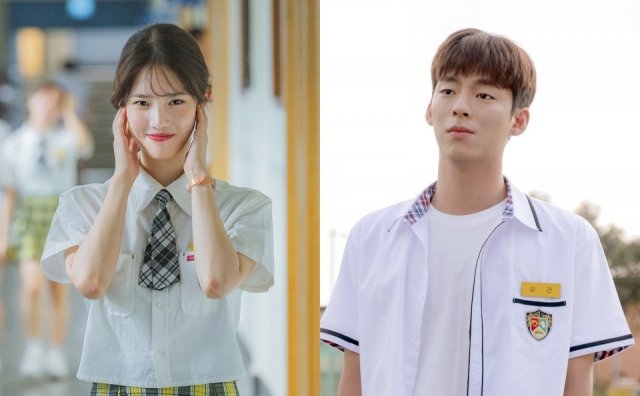 On October 28th NaverTV premiered their latest web drama, "FAILing in Love". MBC will also start airing the drama on television late on Friday nights. "FAILing in Love" comes from One Night Media, which is best known for the 2017 web drama "Crushes - Special Edition".

The two dramas have similar themes, dealing frankly with younger romances that are highly likely to end in failure, while maintaining a humorous tone. Even the casting of "FAILing in Love" brings to mind "Crushes - Special Edition", as both dramas featured Yang Hye-ji in a leading role. Jo Ki-sung also featured in both dramas, albeit not with as high a billing.

One somewhat counterintuitive point of comparison between the two dramas is that the age of the characters has gone down. Although the main cast in "Crushes - Special Edition" were college students, in "FAILing in Love" they are high school students. This is most likely because "FAILing in Love" will be dealing with less mature, more socially sensitive characters and situations.