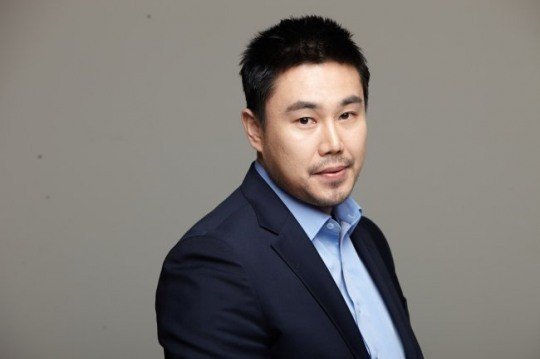 Yang Ki-won recently deleted his social media account, sparking speculation that he could be the anonymous 'movie actor Yang' that was arrested at three A.M. on April 12th near a hotel in Gangnam. CCTV footage of the event shows a man acting crazy and frightening in the street.

In a statement released by police on April 13th, they said that the man in question claimed to be taking the drugs for work-related purposes. He said the drug was acquired by prescription and intended to control his appetite, but he took eight pills at once to deleterious effects.

Analysis of the drug in question indicates that his behavior corresponds to the known side effects and that it would also show up as an illicit drug when given a test. The likely legitimate use of the drug is probably why police have been hesitant to release the actor's full name, as he may not have actually committed any serious crimes. His outburst was initially provoked when he was lightly hit by a car.

A large number of actors with the Yang surname have also been speculated to be the person involved in the incident. Those with agencies have all denied the incident. Yang Ki-won, a minor actor with no agency representation, increasingly seems like the most probable culprit.