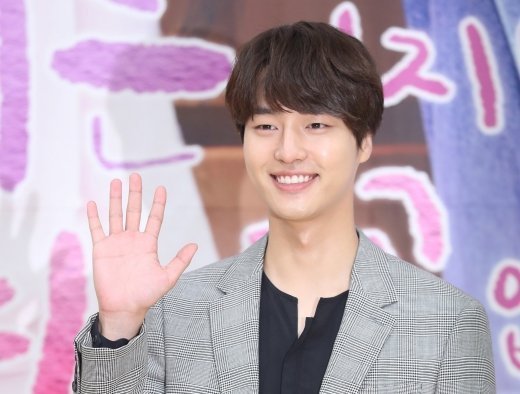 On April 13th, portal sites started to show a spike in popularity for searches related to Yang Se-jong's name. The cause of the searches dates to a car accident near a hotel in the Gangnam district in Seoul, where the driver, an anonymous actor, was found to test positive for methamphetamines.

The official police report only identified the actor by the name of "Yang" to preserve anonymity. However, this only served to stoke speculation about who the actor could be. Yang Se-jong, Yang Dong-geun, Yang Ik-june, and Yang Joo-ho have all been discussed as possible candidates by this rumor mill.

Yang Se-jong's agency was terse when asked for official comment about the subject. They only stated that he was currently filming a drama and strongly denied the rumor.

Yang Se-jong is best known for his recent appearances in "Thirty But Seventeen" and "The Temperature of Love". He will appear in "My Country: The New Age" later this year.