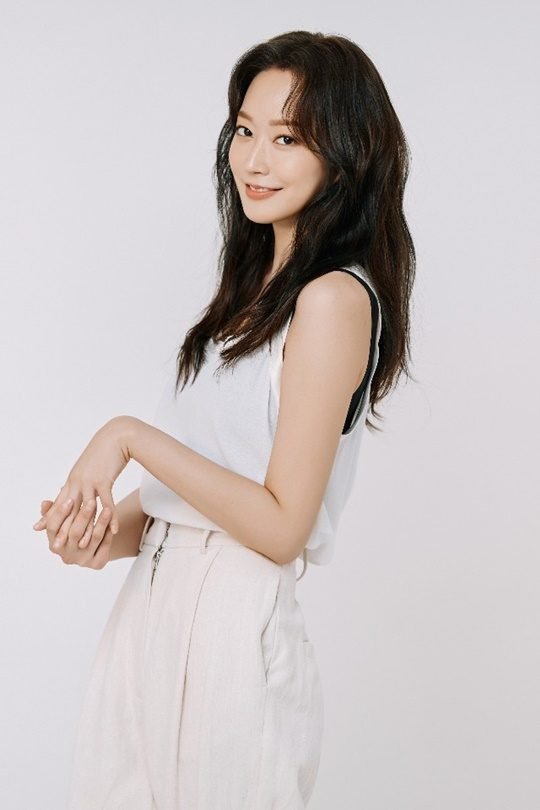 On April 8th Yeon Min-ji's agency SE M&M confirmed that the actress would appear in "Perfume". The fantasy romance will start airing in June, and has cast Shin Sung-rok and Go Won-hee in the lead roles.

Yeon Min-ji will star as Min-hee, a salarywoman working at the same company as Tae-joon, who is played by Jo Han-chul. Tae-joon, in turn, is the husband of Jae-hee, who is played in turn by both Ha Jae-suk and Go Won-hee. Min-hee ends up having a romantic attachment with Tae-joon.

Yeon Min-ji has recently appeared in "Big Forest", "Mr. Sunshine", and "Secret Mother". "Perfume" will be her first drama for 2019.