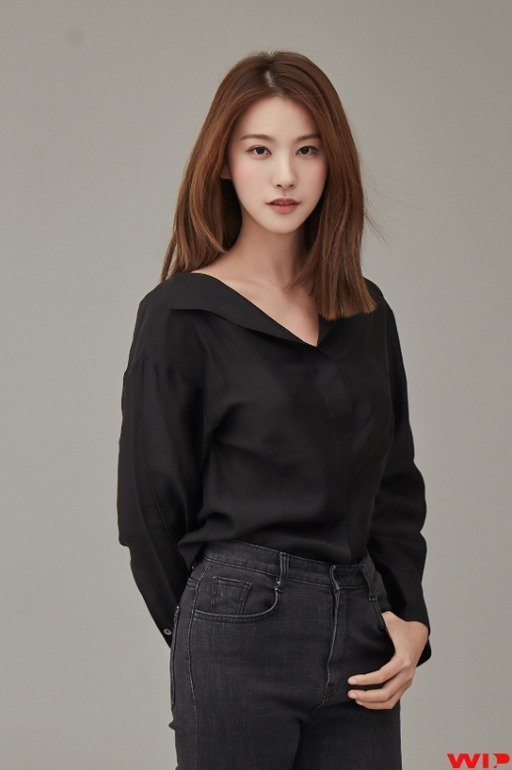 Yoo In-young will be playing the role of Im Ye-eun in the upcoming drama "Good Casting". This news come via her agency, WIP. The drama is expected to air on SBS sometime in November.

The role will be a change in image for Yoo In-young, as she will be playing a single mother determined to succeed in her job as a public servant. So there won't be as much emphasis on her looks, which is how Yoo In-young has normally been cast in the past.

This will be Yoo In-young's first drama since her role as the second lead in "Let's Watch the Sunset" in 2018. While Im Ye-eun has been described as a leading role, at present not enough is known about "Good Casting" to say for certain whether she has top billing or is merely one of the characters in the leading ensemble.