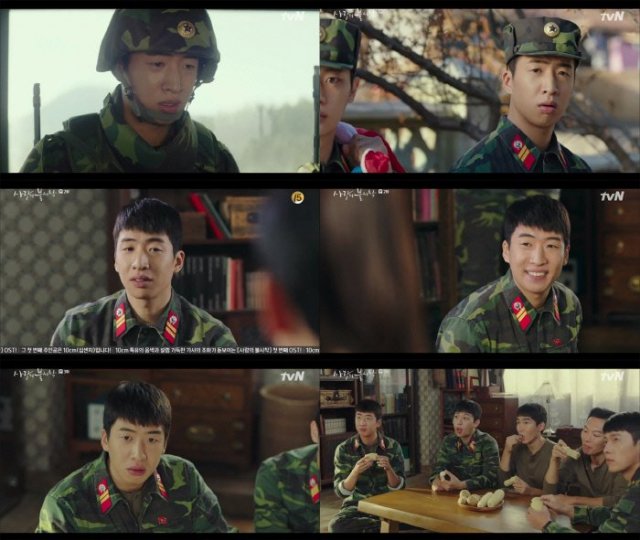 Yoo Su-bin is just one of the many side characters on "Crash Landing on You" who have made a surprising impact in popular discourse. Yoo Su-bin's character is a North Korean soldier who is obsessed with South Korean dramas. At one memorable moment he's so wrapped up in watching an episode of "Stairway to Heaven" that he fails to observe Son Ye-jin's character making a run for it.

Beyond just his amusing characterization, Yoo Su-bin has received strong praise from North Korean defectors on YouTube who are sincerely impressed with his accent. This in spite of Yoo Su-bin's focus being so low that he is typically not referred to by his own name, but rather as the actor who plays Kim Joo-meok. Hyun Bin and Yang Kyung-won have also received direct praise for their accent, albeit not to the same degree.

Yoo Su-bin is a relatively recent entrant to dramas, having made his drama debut in "Prison Playbook" back in 2017. His most prominent role to date has been as major supporting cast in the short movie "The Present" in 2019, though he also had a minor part in the big-budget film success "Exit - Movie" last year, where he played the younger cousin of the lead character played by Jo Jung-suk. Yoo Su-bin is twenty-seven years old.