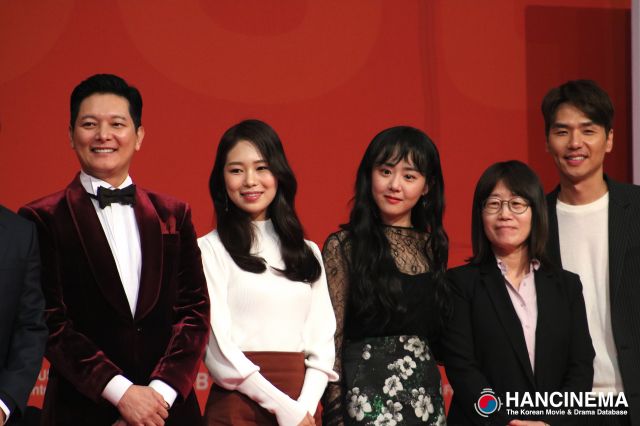 Today was the opening day for the largest film festival in Asia, the 22nd Busan International Film Festival (BIFF), which spans from October 12 to October 21. HanCinema had the honor of attending the press conference for the film chosen for the opening ceremony, Korean film "Glass Garden". Present for the conference were stars Moon Geun-young, Kim Tae-hoon, Seo Tae-hwa, Im Jung-woon, and Park Ji-soo, director Shin Su-won, and former actress Kang Soo-yeon for BIFF.

One very interesting question asked of Director Shin Su-won was about her opinion of the blacklist of industry talent that began in a previous administration. She ardently stated that freedom of speech and creativity was paramount. 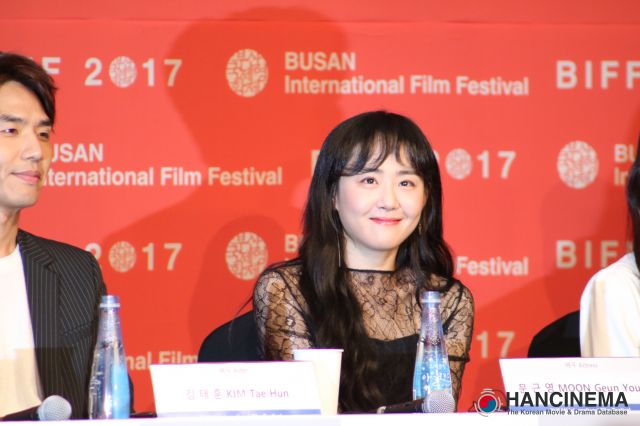 Leading actress Moon Geun-young spoke of how difficult it was for her to transition from the peaceful forest filming location to the bustling Seoul locations, much like her character. 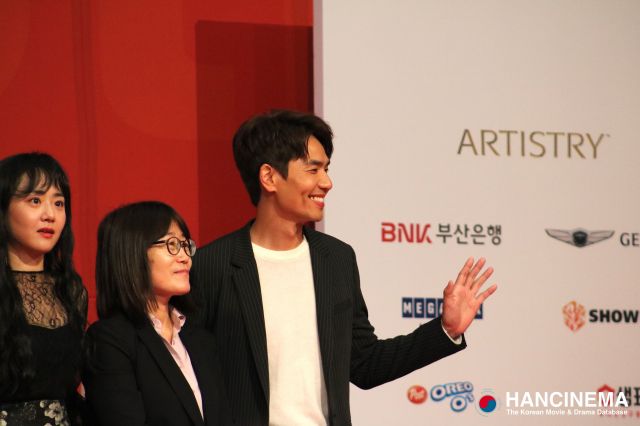 Kim Tae-hoon talked about the creative spirit and freedom in his character. 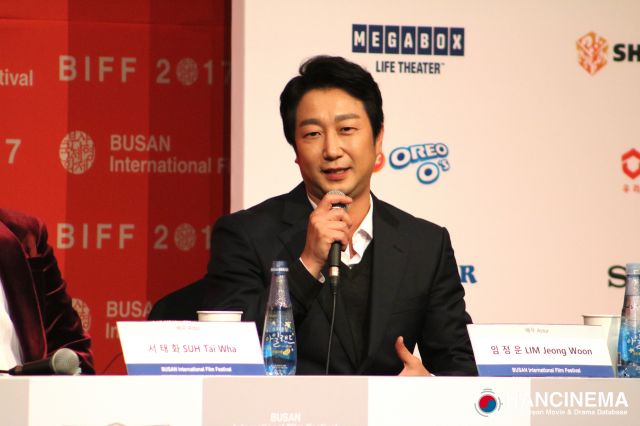 Im Jung-woon needed a moment to collect his thoughts before speaking about his part, which he felt was very realistic. 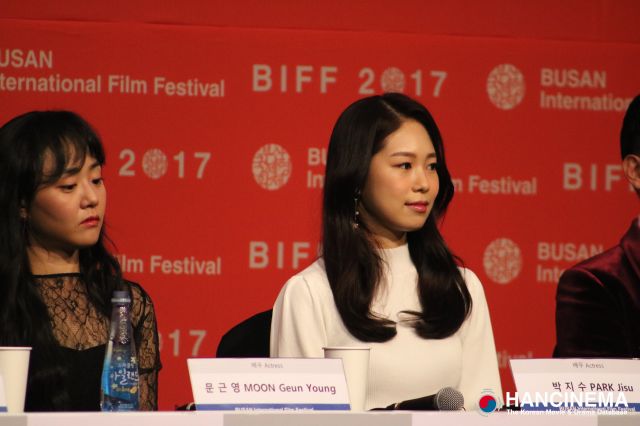 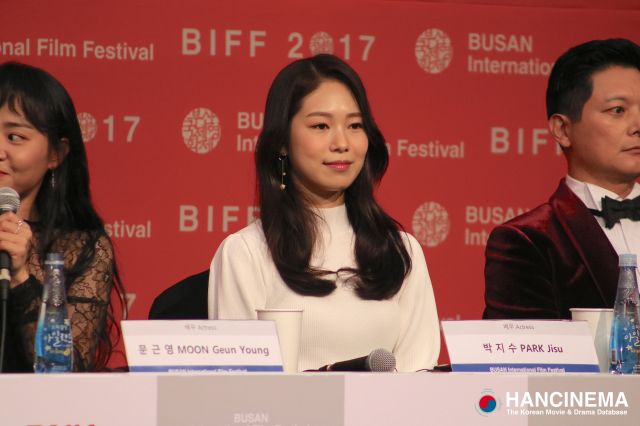 Park Ji-soo felt that her work was easy compared to those of her colleagues. 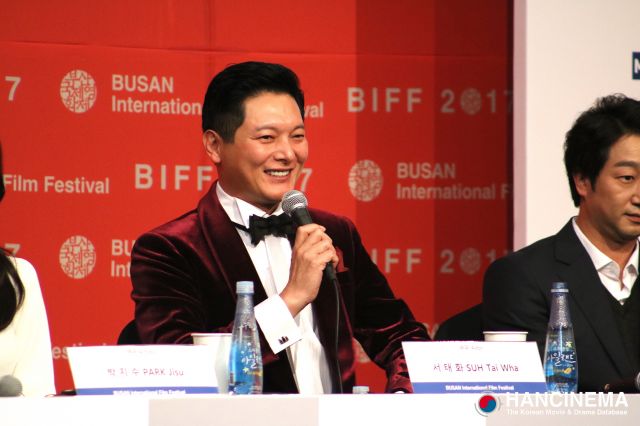 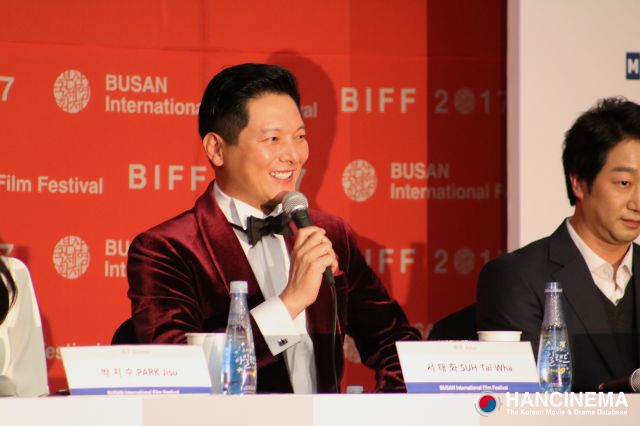 Seo Tae-hwa spoke of the challenges of acting like a corpse and Director Shin Su-won added that he couldn't breathe or blink or she'd have to cut the take and start again. 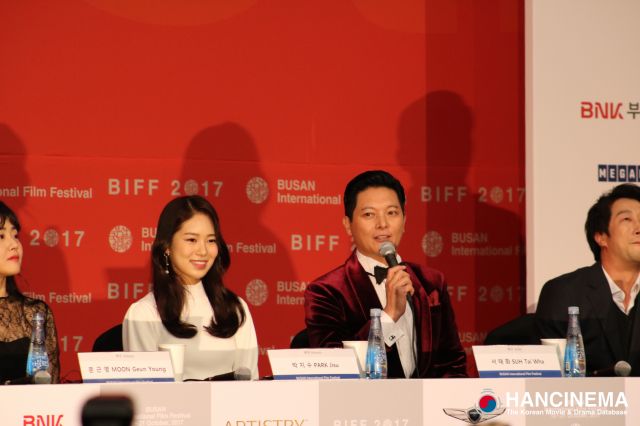 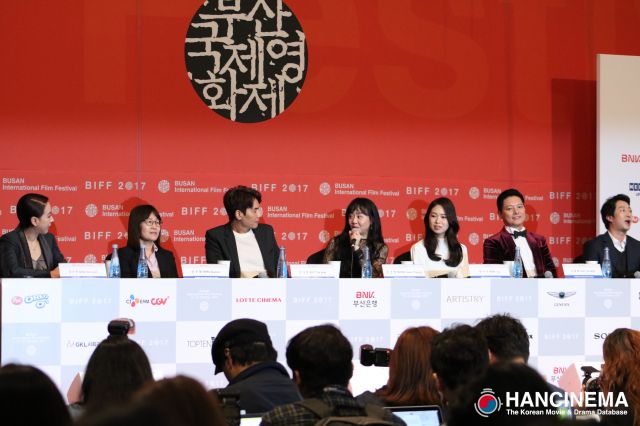 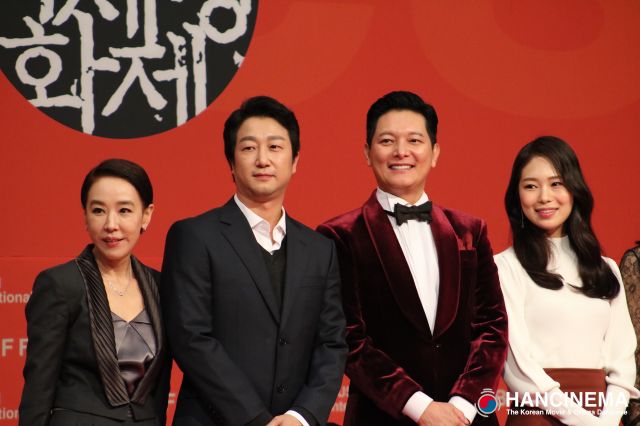 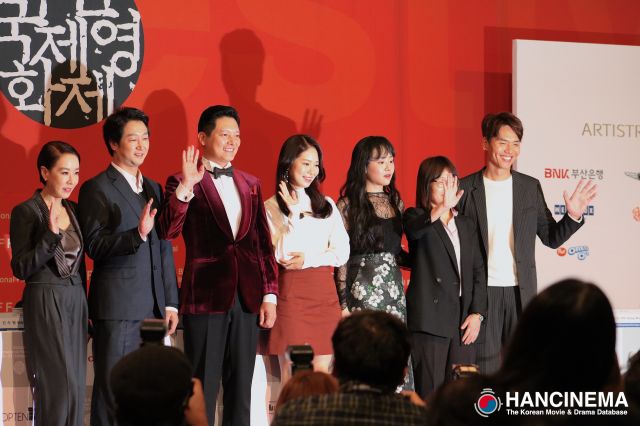