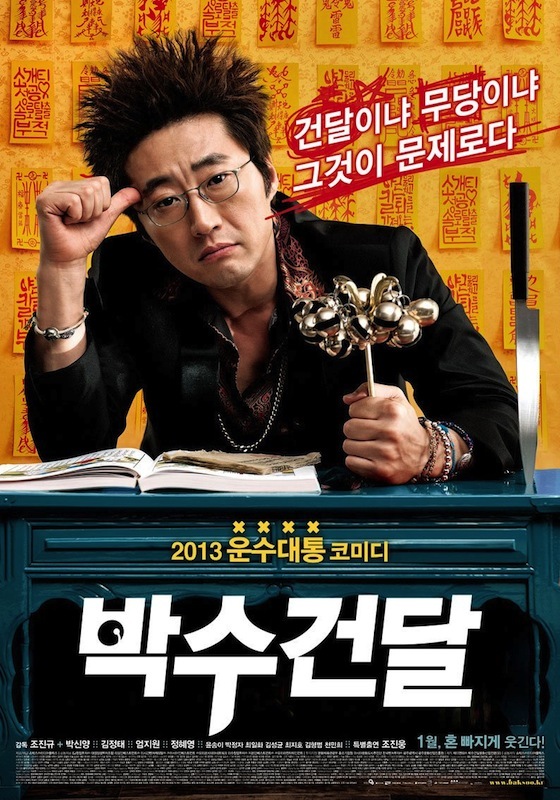 The Korean comedy "Man on the Edge" by Jo Jun-kyoo managed to retain its number one status for the second weekend running. The film logged nearly 900,000 admissions this past weekend and was the clear favourite among moviegoers. "Man on the Edge" stars Park Shin-yang as a gangster who also lives a double life as a shaman; Kim Jung-tae, Uhm Ji-won and Jeong Hey-yeong accompany him on screen as this unique blend of comedy continues to thrills fans. The film now moves onto more than 2.5 million admissions since its release on the ninth. 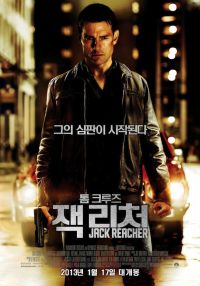 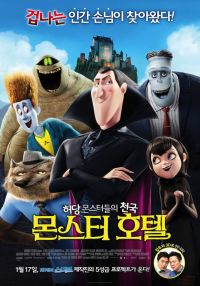 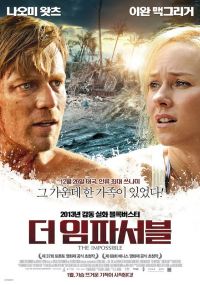 "Jack Reacher" is Tom Cruises' new film that has him as a homicide investigator set to naturalise a rogue, military trained, sniper. "Jack Reacher" entered the charts this past weekend and slotted itself into second with 389,020 tickets sold. At number three is the animation film "Hotel Transylvania" which snatched 11.5% of the ticket sales. That put this Sony Pictures Animation film on 335,718 admissions over its allotted 489 screens. Next, "The Impossible" is a Spanish disaster film staring Naomi Watts (nominated by the Oscars for Best Actress) and Ewan McGregor. It follows one family's tragic experiences of the 2004 tsunami that rocked the Indian Ocean. 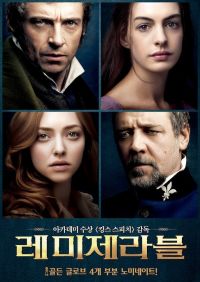 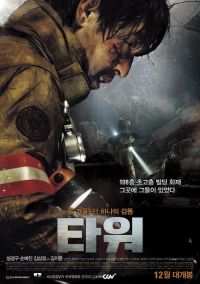 The French phenomena "Les Misérables" fell two places to arrive at number five, which moves this heart-felt epic to over 5 million admissions since its release in Korea on the 19th of December. Last week's number two "The Tower" plummeted to sixth with just 9.7% of the sales going its way, followed Yarn Martel's popular adaptation "Life of Pie" with 169,051. "Life of Pie" has only so far managed 1,316,699 admissions in Korea. Apparently, in 2010 U.S. president Barack Obama wrote to author saying the book was "an elegant proof of God, and the power of storytelling". 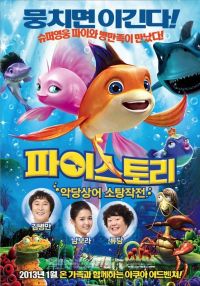 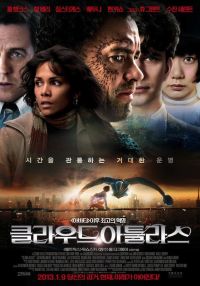 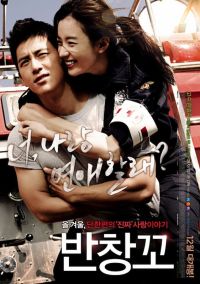