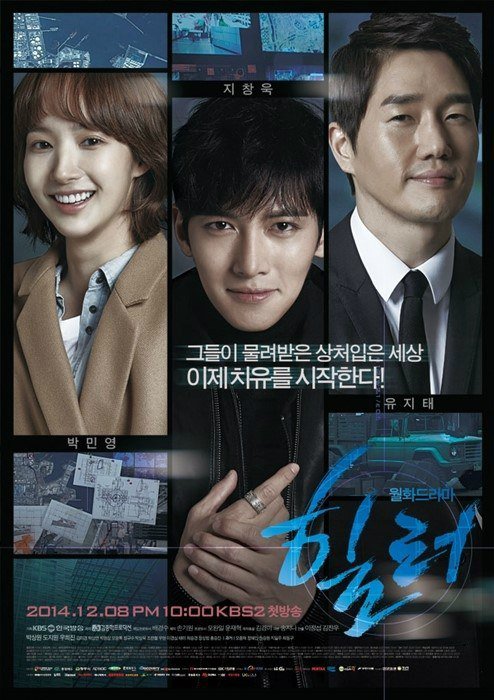 "Healer" increased slightly in percentage while its rivals were postponed.

According to Nielsen Korea, the first episode of KBS 2TV drama "Healer" rated 8.6%. This is 0.8% higher than the final episode of the previous drama.

"Pride and Prejudice" and "Punch - Drama" were postponed due to the live broadcast of "SBS Drama Awards" and "MBC Drama Awards".

"Healer" is an action romance drama about youths fighting with the world their parents left behind for them starring Ji Chang-wook, Park Min-young and Yoo Ji-tae.

""Healer" goes up slightly, "Pride and Prejudice" and "Punch - Drama" postponed"
by HanCinema is licensed under a Creative Commons Attribution-Share Alike 3.0 Unported License.
Based on a work from this source