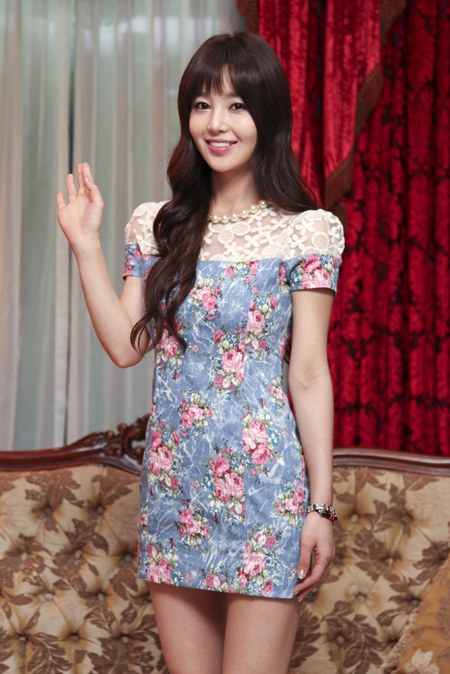 Nam said, "I am very nervous about the love scene. This is my first time and I heard people chew gum and use mouth wash. I think I'll get used to it later but now I'm just nervous".

"I don't think Jung Kyung-ho gets nervous. He's too calm so that's why I'm nervous".

"Heartless City" is a drama about an undercover spy involved with a drug gang and the police organization that struggles to run them down. It can be seen on the 17th at 9:50PM.

""Heartless City" Nam Gyu-ri, "I'm nervous because of Jung Kyung-ho"
by HanCinema is licensed under a Creative Commons Attribution-Share Alike 3.0 Unported License.
Based on a work from this source