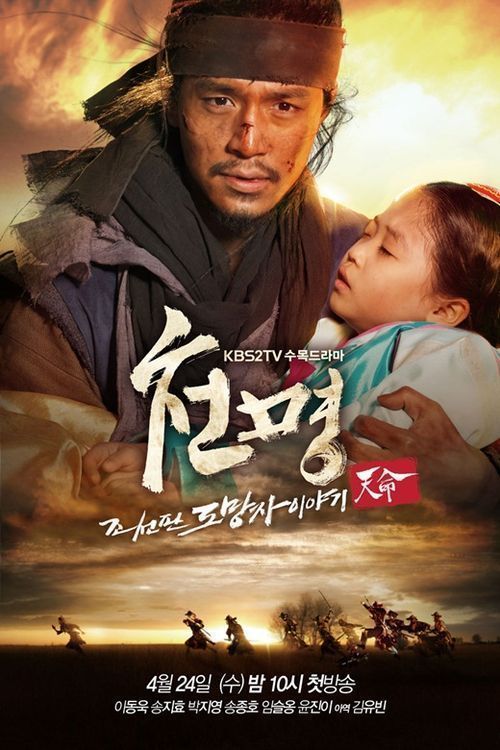 According to Nielsen Korea on the 6th, the episode of the drama on the 5th rated 8.5% which is 0.2% lower than the previous episode.

"Heaven's Order" has been struggling for the throne until now but it seems like it's being beat. The new drama coming up could also threaten the fate of "Heaven's Order".

Meanwhile, Choi Won (Lee Dong-wook) was caught by the Kim Chi-yong (Jun Gook-hwan) gang and was threatened of being killed. To hide the injury on his hand which was evidence to Kim Chi-yong's murder case, Choi Won hid his hand saying it was burnt.

""Heaven's Order" drops alone"
by HanCinema is licensed under a Creative Commons Attribution-Share Alike 3.0 Unported License.
Based on a work from this source