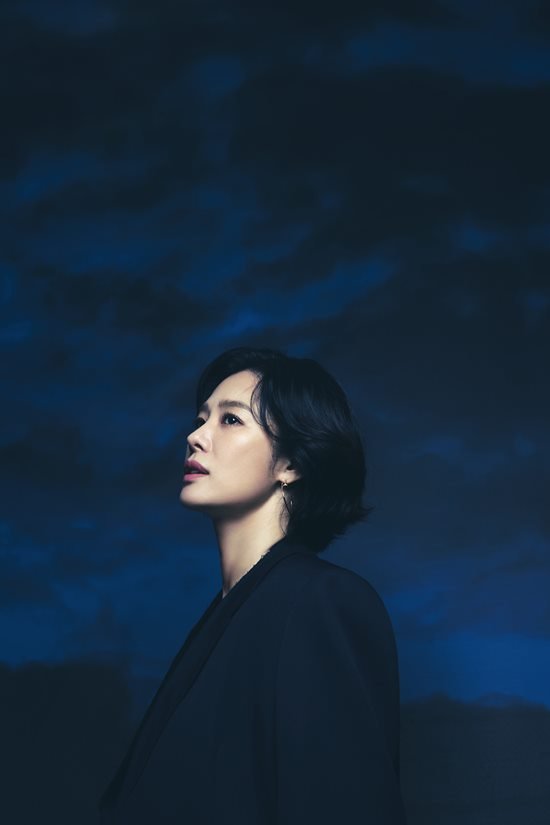 On the morning of the 26th, Kim Hyun-joo conducted a video interview on Netflix's original series "Hellbound".

"Helbound" is a story depicting a supernatural phenomenon in which people are sentenced to hell without notice and a revival of religious groups Saejinri and those who want to reveal the reality of the incident taking advantage of this confusion.

Since its release, overseas reactions have been hot. Kim Hyun-joo said, "Wasn't there originally a Korean Wave craze?" Based on that, I think the effect has been greater because many people around the world can see it through Netflix", she said.

"Thankfully, I think there must have been expectations for "Hellbound" because "Squid Game" gained great popularity first. When it was opened, I worried that it wouldn't meet expectations. I have such pride as an actress in Korea. It's a very encouraging result because I feel the sincerity or enthusiasm of actors, directors and staff working on it in the field", she said.

In addition, when asked how she felt about becoming a 'world star', she said, "I don't think I'm a world star. "Hellbound" is producing good results, but I think it's too early to say anything yet", she replied humbly.