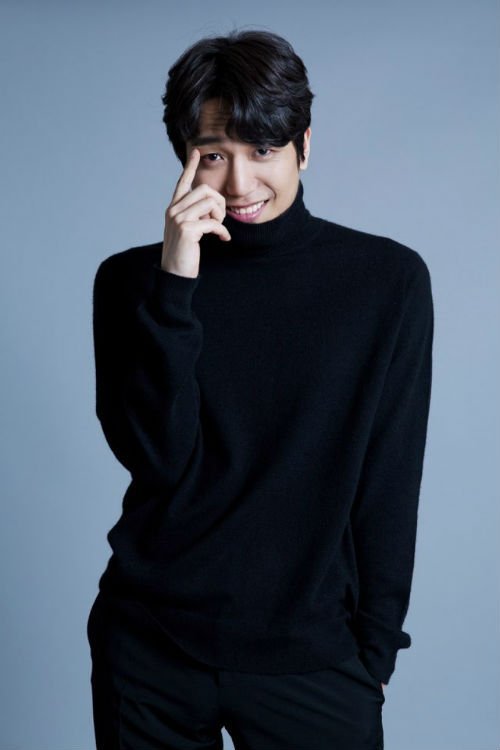 Heo Hyung-kyu is starring in the drama "Avengers' Social Club" as Lee Byeong-ho. Lee Byeong-ho is the youngest of two brothers and he fights with his brother for their inheritance. He looks tame and selfless on the outside, but knowing that his father favors him more than his brother, he is always on the lookout for his opportunity.

Heo Hyung-kyu appeared in the movies "Master", "The Age of Shadows", "Familyhood", "A Violent Prosecutor", and more, each of which proved his strong acting capabilities. He's currently in the morning SBS drama "Sweet Revenge".

"Avengers' Social Club" is the drama adaptation of the web-toon "Buam-dong Social Club", which is about four people who form a revenge club and slowly heal each other and can be seen every Wednesday and Thursday at 9:30 PM KST.

"Heo Hyung-kyu in "Avengers' Social Club" "
by HanCinema is licensed under a Creative Commons Attribution-Share Alike 3.0 Unported License.
Based on a work from this source