Heo Jung-eun from "Oh My Geum-bi" to star in "Mr. Sunshine" 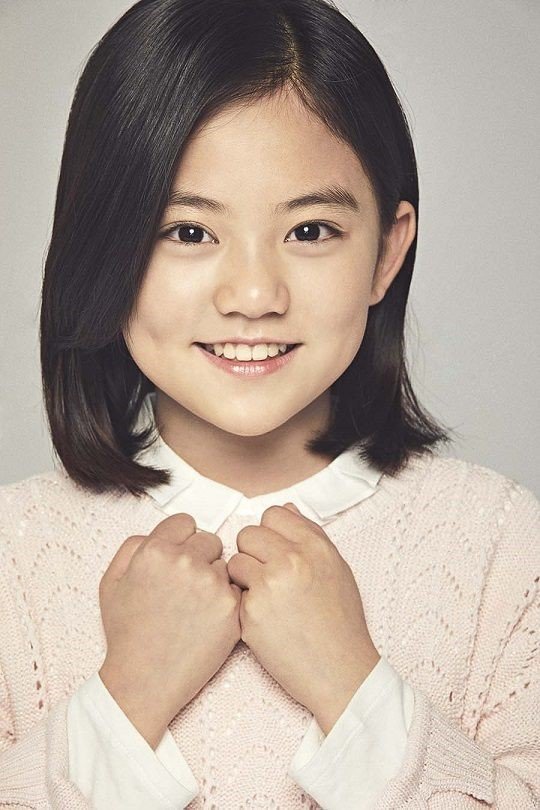 Heo Jung-eun, also known as the genius kid actress, is starring in the tvN drama "Mr. Sunshine". She takes role as the younger version of Kim Tae-ri.

"Mr. Sunshine" is a drama about a young boy who gets dropped off by a battleship in America who returns to Korea, the country that abandoned him, as a US soldier. It is written by Kim Eun-sook and directed by Lee Eung-bok with a cast of Lee Byung-hun, Kim Tae-ri, Yoo Yeon-seok, Byun Yo-han, Kim Sa-rang, and more.

Heo Jung-eun has been added to the line-up as the young Ae-sin, the last blood relative of the Ko Family.

Heo Jung-eun was born in 2007 and she made her debut in the 2012 morning drama "I Like You". She then starred in "Yawang", "Neighborhood Lawyer Jo Deul-ho 2: Crime and Punishment", "A Hard Day" and more. She starred in the recent KBS 2TV drama "Oh My Geum-bi" as a little girl with child's Alzheimer's.

"Heo Jung-eun from "Oh My Geum-bi" to star in "Mr. Sunshine""
by HanCinema is licensed under a Creative Commons Attribution-Share Alike 3.0 Unported License.
Based on a work from this source