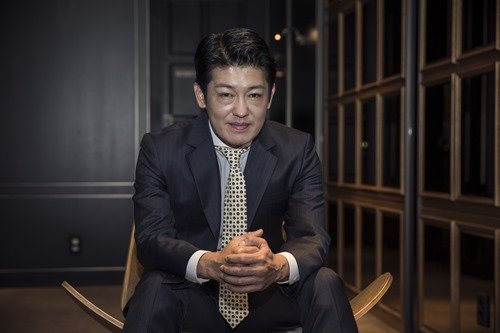 Actor Heo Sung-tae has confirmed his appearance in "Bloody Heart" which airs in the first half of 2022".

"Bloody Heart" is a fictional historical drama that begins when Lee Tae, the enemy of King Sunjong who became king after the rebellion, ascends to the throne of Joseon.

It depicts Lee Tae who dreams of absolute power and Park Gye-won (Jang Hyuk) who tries to make the king the 'flower of the royal throne' stand in conflict from each other and Yoo Jeong (Kang Han-na), a free-spirited soul who gets tangled in this battle for power.

Heo Sung-tae plays Cho Won-pyo, the Minister of War in the play. Cho Won-pyo has been close to Park Gye-won since he joined the rebellion and is the world's second-in-command. Heo Sung-tae is expected to perform a dear father to his daughter, Yeon-hee, whom he raised with all his soul.

Meanwhile, Heo Sung-tae is known for his high-quality Russian acting through JTBC drama "Beyond Evil" this year and played the role of Deok-soo, a 'worldwide villain' in the Netflix series "Squid Game" which was released in September, drawing attention from viewers around the world.

Starting with JTBC's "Beyond Evil" this year, Heo Sung-tae will confirm his appearance in the movie "Night Trip" and "Hunt" and show various attractive characters to domestic and foreign fans.