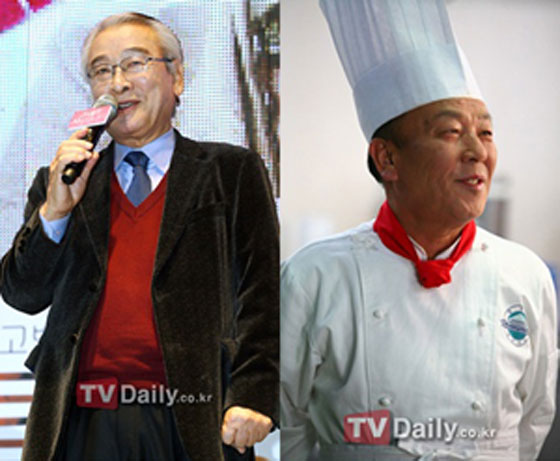 The four kings of sitcoms Lee Soon-jae, Shin Goo, Oh Ji-myung and Im Hyun-sik have been getting requests to be in the MBC "High Kick 3, The Short Legs Counterattack" which has halfway completed its casting.

With the third season of this sitcom being produced, national top stars, kid actors and even rookies are competing for the main role.

Actor Yoon Kye-sang, Ki Tae-young, Hwang Shin-hye, Kang Sung-yeon and more have had meetings with the production are waiting for the results.

As the netizens focus on who will play the other roles besides the main ones, Shin Goo, Oh Ji-myung, Im Hyun-sik and others have been brought up.

Their names have been brought up in the case that Lee Soon-jae will not participate in this season.

The three people have made viewers roll over in laughter in SBS sitcoms "Can't Stop Them", "Soonpoong Clinic" and more.

Netizen's look forward to the 4 kings being cast and they say, "It would be awesome if Oh Ji-myung was in it", "Have them all in", "Make a "Three Friends High Kick" with Lee Soon-jae, Oh Ji-myung and Shin Goo", "I like them all" and more.