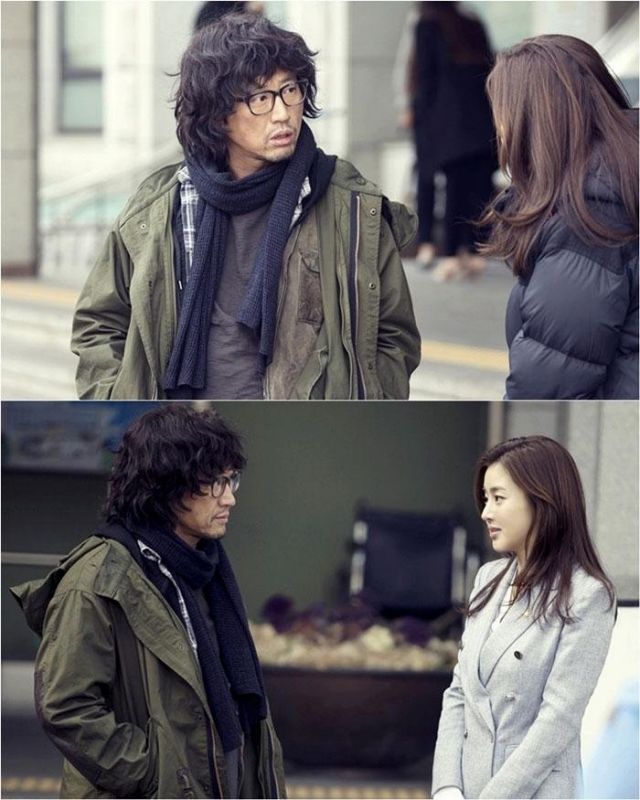 The first encounter of the leading actor and actress happens in a police station and the two show off such a unique chemistry completely different from the pairs you have been seeing in other dramas.

Despite the filming done under the cold weather, the two had no problem to bring out the perfect chemistry and created the heartwarming mood on the filming set. Even when camera was off, they still worked hard as if it was for actual filming, which proved their affection towards this new drama.

After finishing the filming on the day, Kang So-ra said, "Park Shin-yang helps me bring out the potential out of me and get into the situation comfortably. It was all thanks to him, who helped everyone interact with each other in harmony, that we could finish filming well".

"Highly anticipated 'Neighborhood Lawyer Jo Deul-ho' Park Shin-yang and Kang So-ra to show off oddball chemistry "
by HanCinema is licensed under a Creative Commons Attribution-Share Alike 3.0 Unported License.
Based on a work from this source