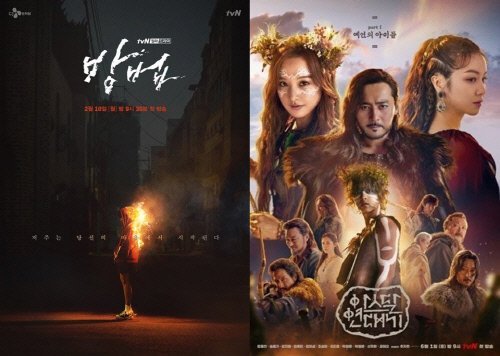 Drama worldviews have become diverse and solid, and expansion based on this is in process.

TvN's "The Cursed" is a supernatural thriller with an original worldview combined with a curse that harms humans and an indigenous Korean belief. Director Yeon Sang-ho tackles the screenplay of "The Cursed" and expresses he would like to continue the worldview and turn it into a season-drama or a movie.

TvN's "Arthdal Chronicles" is an ancient human historical drama about the creation of a country and civilization during an ancient period, based on fantasy and never tried before in Korea. There were mixed opinions about the drama, but after Part 2, the worldview and narration solidified, opening the possibility of a second season.

Based on a webtoon of the same name, tvN's "Memorist" tells the story of a detective named Dong Baek (Yoo Seung-ho) who 'reads' memories, coming across a series of mysterious murders and an elite profiler named Han Seon-mi (Lee Se-young) tracking down a serial killer. OCN's "Rugal" is a human action hero drama about a former elite police officer who ends up losing not only his beloved wife, but also his eyes, and is accused of being a murderer. 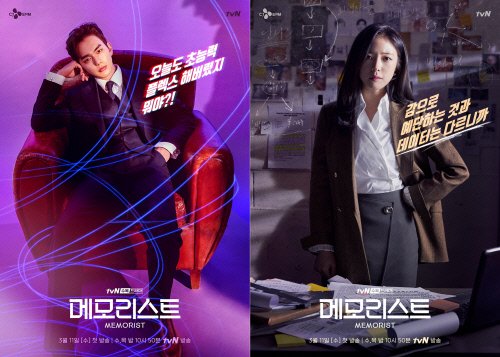 Writer Kim Eun-sook's SBS drama "The King: Eternal Monarch" also deals with the concept of a 'parallel universe', which has never been used in Korean drama.

Studio Dragon says, "It would be nice if you could watch these dramas in terms of expandability and diversification. Clearly, the range of drama material has been expanding, diversifying and seen as a good attempt over the years. In addition, the possibility of bigger-scale dramas is immense in the future, as technology that can embody imagination grows and grows". 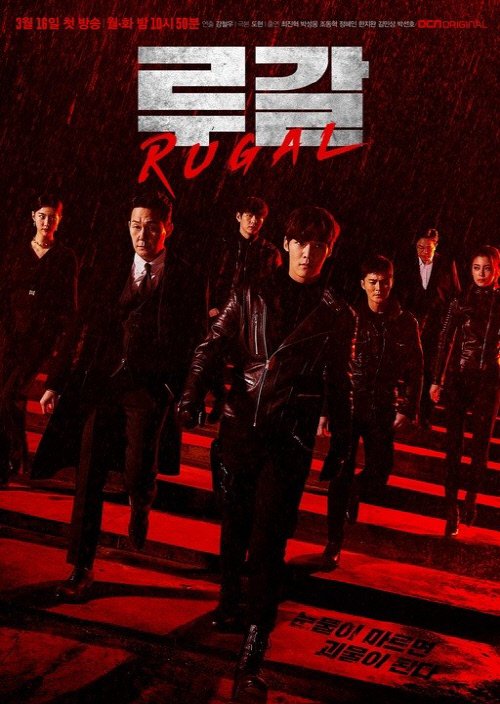 Of course, fantasy existed in the past too, but it doesn't rely on devices and tools anymore, and is expanding into its own worldview. The unique method which was used in American dramas or Marvel films is now happening in our home theaters. It is forming a solid fanbase. The process of creating this worldview requires a lot of time, effort and money and once established, the worldview can be used in various ways, such as multi-season dramas and movies.

Drama sources say, "As South Korea's contents market develops and expands, its boundaries with global markets have also disappeared. There will be many cases where people plan materials that can be kept alive and expanded when the season continues, rather than contents that end in one go. The concept of a prequel is also being activated. Quality and fun contents can be expanded in various ways, including OTT platforms, dramas, film and Netflix".

"The production environment of Korean dramas, producers, and creators has improved, and it seems that they are challenging genres that build a unique worldview. Viewers who take it in used to be unfamiliar, but now they take it as familiar as Marvel and so on", sources continue.

"Home Theater to Seek Expansion into Solid Worldviews"
by HanCinema is licensed under a Creative Commons Attribution-Share Alike 3.0 Unported License.
Based on a work from this source