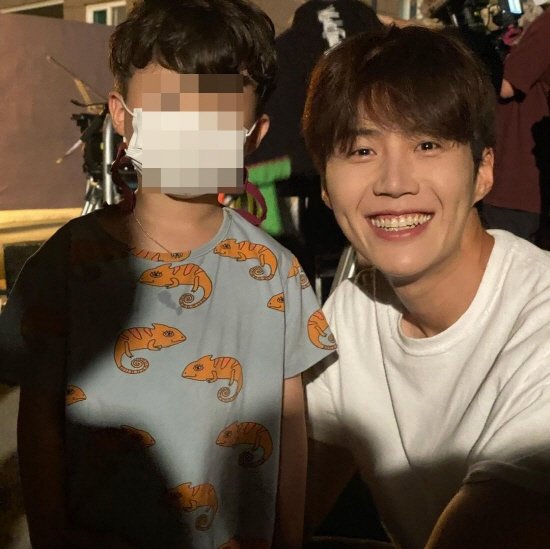 A staff of "Hometown Cha-Cha-Cha" showed support for Kim Seon-ho.

A staff from "Hometown Cha-Cha-Cha" posted several photos of Kim Seon-ho on Instagram saying, "Be like Chief Hong. Get back on your two feet again". 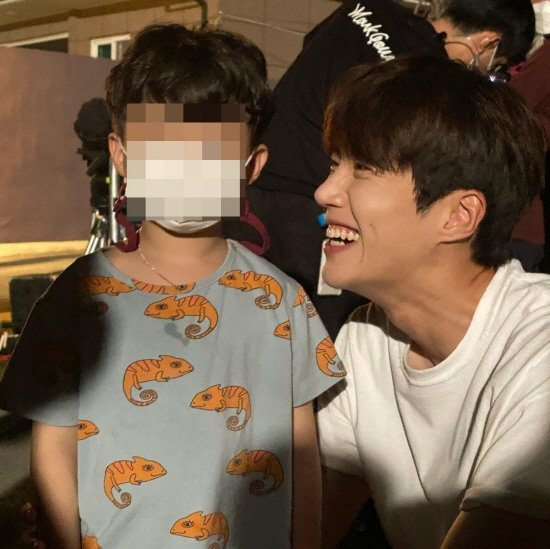 Kim Seon-ho is smiling brightly next to a little kid. It resembles his cheerful self before the controversy began.

Domestic and foreign fans have made supportive comments. 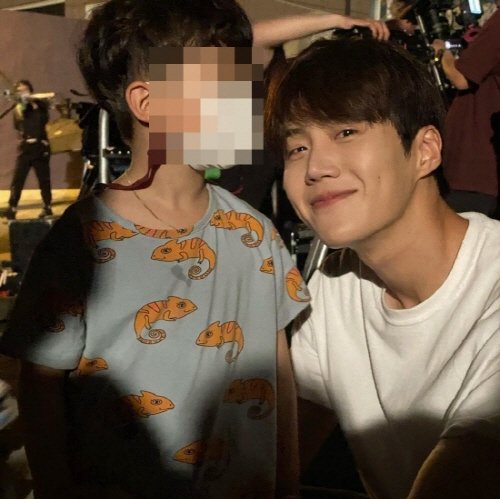 However, a recent disclosure from an ex-girlfriend of his stirred things. Kim Seon-ho posted an apology through his agency as if admitting to all the accusations.

Just when it seemed like the controversy was coming to a close, several of his friends caused another stir with their own stories about Kim Seon-ho, contrasting to the alleged accusations. Then Dispatch quoted Kim Seon-ho's friends and reported on 12 distorted truths about Kim Seon-ho.