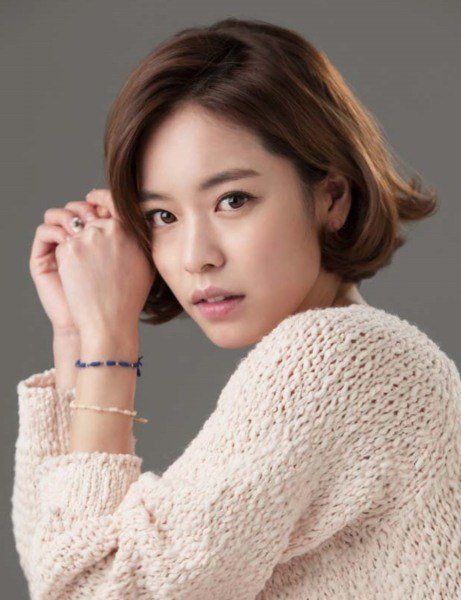 Actress Hong Ah-reum is starring in the movie "Marionette - 2016" as Moon-joo, the only girl who survived a series of murders.

Hong Ah-reum said, "I could feel the pain of Moon-joo for the entire time I was reading the scenario and I cheered for the character who was facing her fears to survive. It's not easy expressing the extreme emotions of Moon-joo, but I wanted to do it".

"Marionette - 2016" is a thriller about the anxiousness and rifts that teenagers go through and the result caused by them. The movie is the story of teens who become someone's Marionette - 2016 before they even get a chance to think about their morals and the crooked side of our society.

"Hong Ah-reum to star in movie "Marionette - 2016""
by HanCinema is licensed under a Creative Commons Attribution-Share Alike 3.0 Unported License.
Based on a work from this source