Hong Kwang-ho and Kang Ye-sol to get married 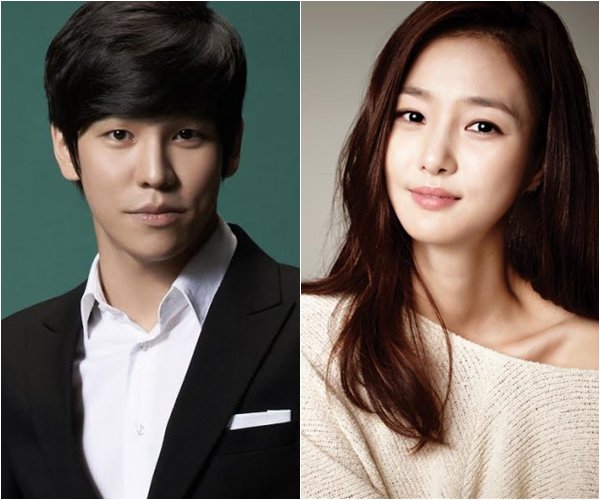 Hong Kwang-ho and Kang Ye-sol are getting married.

They are getting married on the 6th of June. They will have the wedding with just close friends and family.

The couple went to the same school of Gyewon School of Arts and started seeing each other in 2010. They came out in public in 2012 and have been together for 7 years.

Hong Kwang-ho starred in musicals, "Queen Myeong Seong", "Laundry", "Jekyll and Hyde", "Mister Mouse", "The Phantom of the Opera", "Man of Ramancha", "Death Note" and more. He was also in the musical special episode of "Infinity Challenge". He's looking forward to "Cyrano" in July.

Kang Ye-sol was the 67th Miss Chun Hyang and starred in dramas such as "Princess Ja Myung Go", "My Princess", "While You Were Sleeping" and "I Need Romance 2012".

"Hong Kwang-ho and Kang Ye-sol to get married "
by HanCinema is licensed under a Creative Commons Attribution-Share Alike 3.0 Unported License.
Based on a work from this source