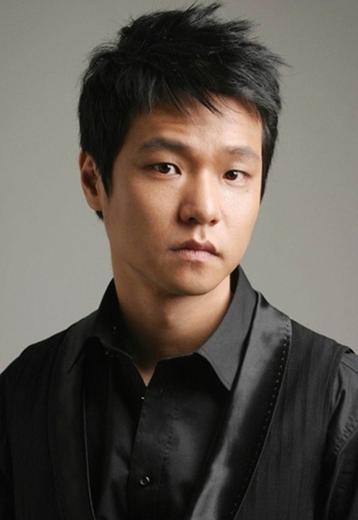 Actor Hong Kyung-in has been cast for the movie "Sado".

He is a feeble character who goes bad and runs away with Cheol-ho's money for his son and wife who are settled in South Korea.

Based on a true story, "Sado" will show how those who keep their religious values under the pressuring North Korean system, suffer, break and despair. Director Kim Jin-moo apparently went around for a year meeting North Korean escapees and interviewing them to make the movie seem more realistic.

"Sado" will be released in the later half of the year.

"Hong Kyung-in cast for "Sado""
by HanCinema is licensed under a Creative Commons Attribution-Share Alike 3.0 Unported License.
Based on a work from this source