Hong Kyung to star in "Jugglers" 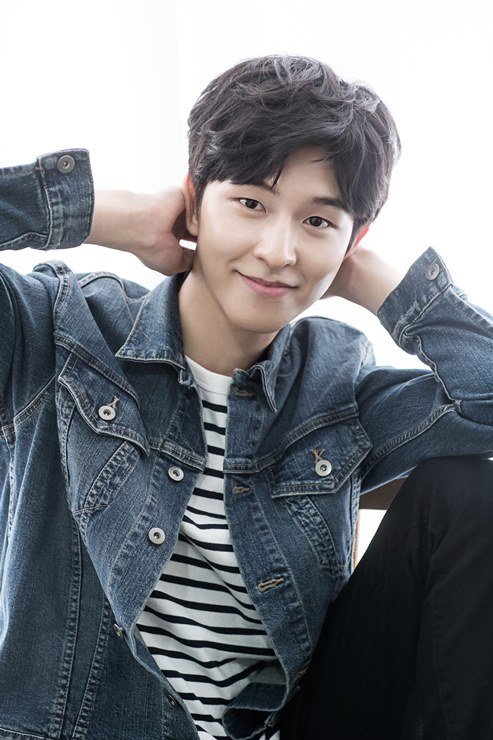 Hong Kyung takes on the role of Jwa Tae-i, Jwa Yoon's (Baek Jin-hee's) younger brother, your typical man about town. He has multiple jobs: a stand-in, a morning caller, a blogger, and an AFREECA TV BJ late at night. He's always eager, but never has the perseverance for anything.

Hong Kyung starred in the dramas "School 2017" as Won Byeong-goo and is currently in the drama "While You Were Sleeping - 2017" as a key character.

Meanwhile, "Jugglers" is about a passive woman who is subserviant and a man who refuses any intimacy and attention from others who meet as boss and assistant.

It aims for broadcast in December after "Witch's Court".

"Hong Kyung to star in "Jugglers" "
by HanCinema is licensed under a Creative Commons Attribution-Share Alike 3.0 Unported License.
Based on a work from this source