Hong Soo-ah explains rumors, "I don't have a lot of money in China" 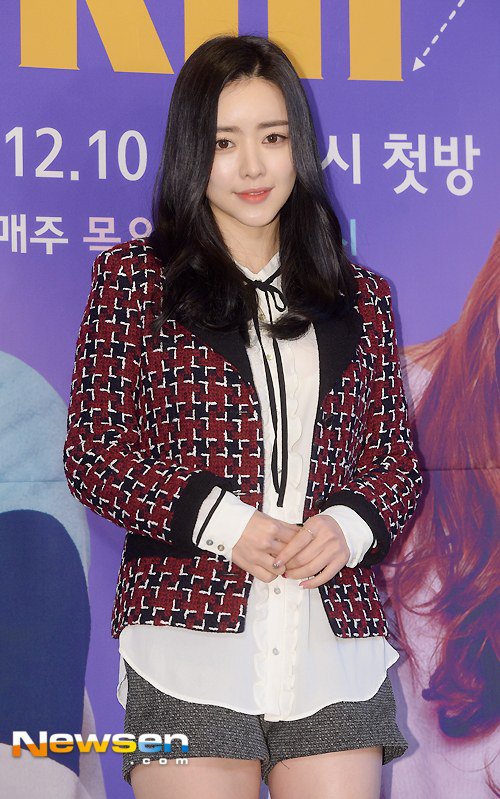 Hong Soo-ah explained that rumors about her were exaggerated.

Hong Soo-ah attended the premiere of the web-drama "The 1km Distance Between Us" with Boyfriend Donghyun.

Hong Soo-ah comes back for the first time in 3 years with this and she said, "I just wanted to act. I didn't have many opportunities in Korea and I didn't get offered roles I wanted. There was a fixed image of me because I'd been away for too long".

"In China, I got cast just because of my looks. There was no stereotype about me and I played an innocent first-love role. It's not an understatement to say that I vent my desire to act in China".

About the profits she made in China, "The amount I make in China has been exaggerated. I don't make that much. I continued to act in China to maintain the actress image. I had a hard time in China until I became acknowledged. I was always upset I couldn't work as much in my own country. Now I am being wanted in Korea".

Meanwhile, ""The 1km Distance Between Us" is an SK Telecom Service web-drama starring Hong Soo-ah, Donghyun, Han Soo-ah, Kim Kwang-sub and others.

"Hong Soo-ah explains rumors, "I don't have a lot of money in China""
by HanCinema is licensed under a Creative Commons Attribution-Share Alike 3.0 Unported License.
Based on a work from this source