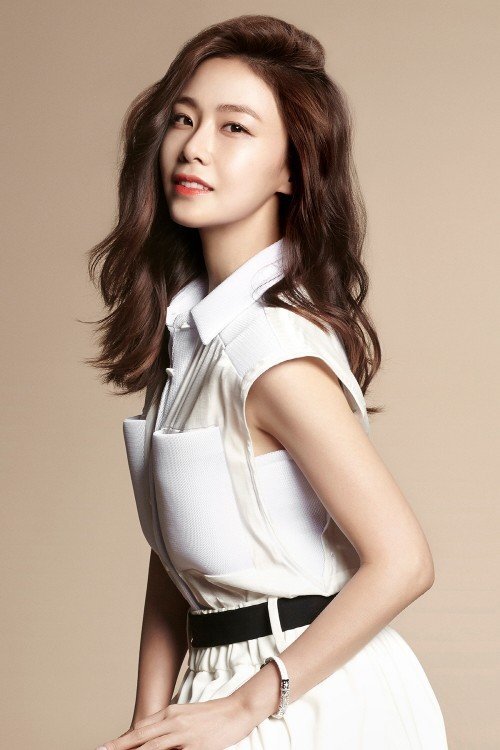 She last starred in the drama "Mad Dog" as a perfect career woman named Cha Hong-joo.

"Wealthy Son" is the story of Lee Kwang-jae, the son of a wealthy man who inherits millions in debt and struggles to pay it off to keep his father's dignity, and Kim Young-ah who eagerly supports him. It is written by Kim Jung-soo from "Country Diary", "Mother's Sea", "You And I", "The Woman's House", "Mother" and more. It is directed by Choi Chang-wook from "The Greatest Couple" and "Pink Lipstick".

Hong Soo-hyun takes on the role of Kim Hyung-ha, a beautiful woman from an elite school. She is going to represent the lives of people in their 30s who have realistic concerns about marriage and life. She will play Kim Joo-hyun's sister in the drama.

Hong Soo-hyun has built her career in dramas "The Princess' Man", "Jang Ok-jeong", "Mother", and more. She was also the MC for the TV show "Fashion N Follow Me", "I Travel Alone", "Just Trust me" and "City Fisherman".

Meanwhile, "Wealthy Son" begins in March" after "Man Who Lays the Table".

"Hong Soo-hyun to Join "Wealthy Son""
by HanCinema is licensed under a Creative Commons Attribution-Share Alike 3.0 Unported License.
Based on a work from this source