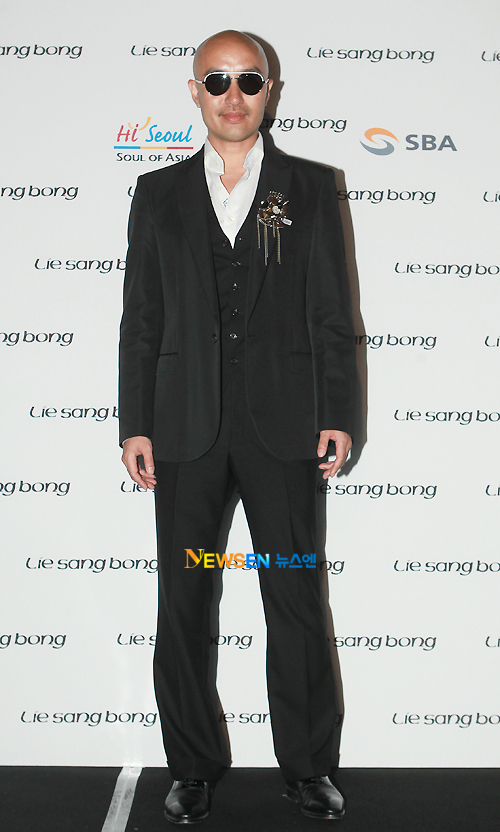 He posted on his Twitter on the 18th, "I love my job as an actor. Which ever channel it is, it doesn't matter to be but the staff and the actors. I have never regretted joining the Ko Bong-sil team".

He continued, "If you criticize me, it is the same thing as those young people who deliver newspapers for the sake of their families. Are you going to criticize them for what kind of newspapers they deliver? I don't understand what that means but don't criticize the 100 or so who do their best in every thing they do. Everyone is freezing out in this weather and working hard".

Meanwhile, Hong Suk-chun is currently in the TV Chosun weekend drama, "Go! Mrs. Go!". He is playing the role of 'Seok-cheon' who looks manly and cool on the outside but actually a man who is very weak inside and easily putting in his all in love.

"Hong Suk-chun "Channels aren't important to me""
by HanCinema is licensed under a Creative Commons Attribution-Share Alike 3.0 Unported License.
Based on a work from this source