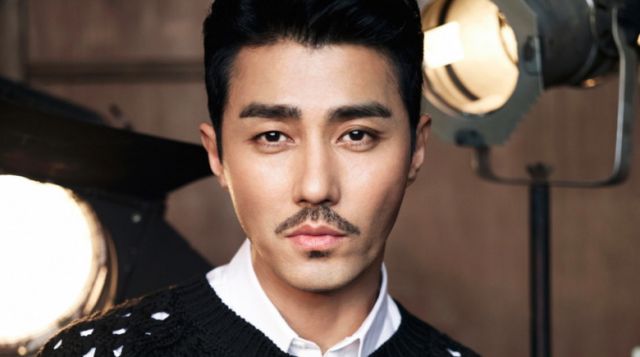 At a Tokyo fan meeting on April 22nd, Cha Seung-won announced that he would be returning to the small screen in a romantic comedy set to air in late 2017.

While he didn't add any further details, some media outlets are reporting that Cha Seung-won will be starring in the latest romcom from the Hong sisters, Hong Jeong-eun and Hong Mi-ran, writers of his last romantic comedy outing, 2011's "The Greatest Love". The Hong sisters' record has been rocky since then; the uneven "Big" was followed by the entertaining "Master's Sun", while "Warm and Cozy" coasted on its side characters. Hopefully, this one will be a return to form for the Hong sisters, with a strong story grounding their usual comedic antics.

I have a huge weakness for Cha Seung-won, so I'm excited to see him come back in a romcom, especially since his last outing, the 2015 sageuk "Splendid Politics", didn't make use of his comedic talents or his romantic intensity. There's no word yet on the female lead, so we can fantasize all we want about our perfect match-up.