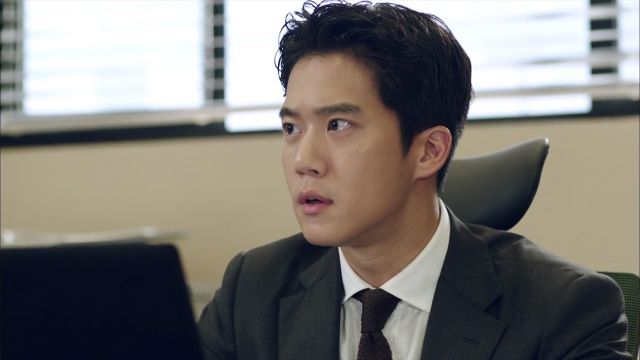 It's good news for fans of drinking and slice-of-life comedy as "Drinking Alone" announces a second season. The writer and director are already on board, but there's no word yet on whether the cast, including Ha Seok-jin and Park Ha-sun, will be coming back.

"Drinking Alone Season 2" is aiming to air in September of 2017 on tvN, with director, Choi Gyoo-sik and writer, Myeong Soo-hyeon already confirmed to return. It's still up in the air whether the show will be a sequel with the same cast or a reboot with a competely different cast, so there's no news yet on whether any of the actors will return. Much of the cast has already expressed an interest in a second season and a sequel wouldn't be too hard to imagine. "Drinking Alone" was more about showing the lives of our characters in Noryangjin than about dramatic conflict, so a sequel could easily carry on where the last season left off. Hopefully, the second time around they can leave off the poetic odes to drinking by yourself.

Ha Seok-jin is currently on a hot streak, after "Something About 1% - 2016" and the upcoming "Radiant Office" with Go Ah-sung, while Park Ha-sun is set to star in the movie, "Midnight Runners" with Kang Ha-neul and Park Seo-joon, so it's hard to say if either one will return. Personally, I'm rooting for the return of the students; it would be nice if Gong Myung (Gong Myung) and Ki-beom (Key) got their happy endings too.