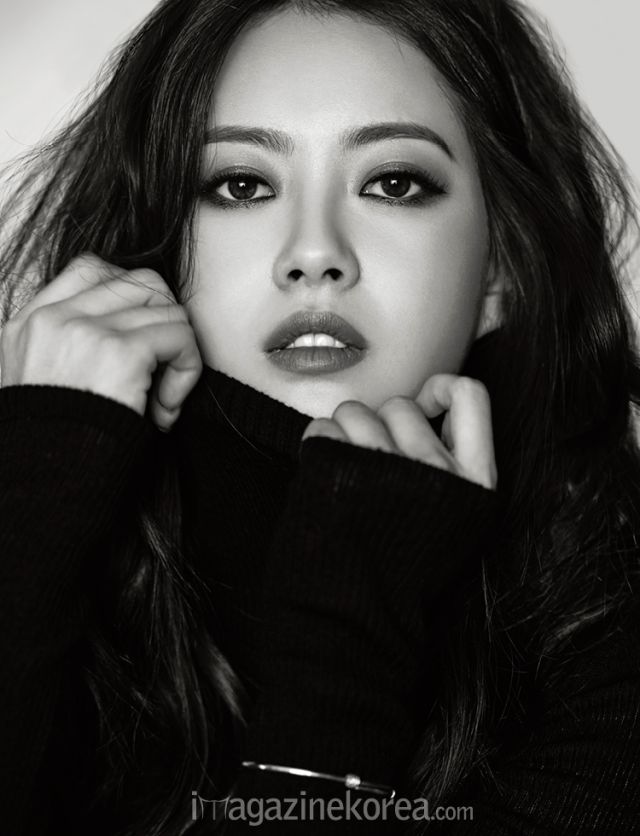 Star of "Hwarang", Go Ara is starting off 2017 with new representation after working under SM Entertainment since 2003. What will this signal for the actress's career?

Go Ara's new agency, Artist Company was launched in May 2016 by actors, Lee Jung-jae and Jung Woo-sung. The entertainment label is a fledgling one with only one other high profile signing; former 4Minute member, Son Ji-hyun joined Artist Company in September 2016.

Clearly, SM Entertainment has paid attention to Go Ara's career, making sure she is prominently featured in every drama she does. This begs the question of why Go Ara would leave one of the largest entertainment companies in South Korea for a boutique agency.

Barring any shocking scandal involving the actress and SME management, I would guess that Go Ara left SM Entertainment for more challenging and mature work. SM Entertainment may be a powerhouse, but its focus is mainly on its K-pop entertainers. Singers who have crossed over to acting like Yoona and Sulli figure prominently in the company's stable of actors.

In contrast, Artist Company is headed by two actors who are both critically acclaimed and popular. Lee Jung-jae's 2010 film, "The Housemaid - 2010" screened at film festivals internationally, and his 2012 film, "The Thieves" is currently the fifth highest-grossing movie ever at the Korean box office. Jung Woo-sung is also on the film festival circuit with films like "Asura: The City of Madness" and stars in big budget dramas like "ATHENA".

I am impressed with Go Ara for taking this initiative when her career has been so comfortable. It will be interesting to see what she does after "Hwarang".