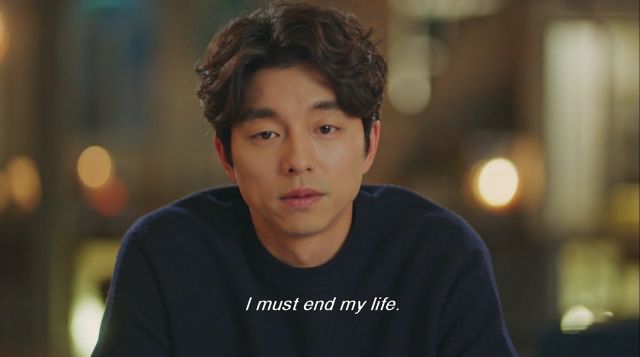 "Goblin" will broadcast a special episode on January 14, resume on January 20 before finishing off with back-to-back episodes on January 21.

The addition of a filler episode on January 14 is understandable in light of reports of the "Goblin" production team finishing episodes on the day they are set to air. Stars are also feeling the crunch with Gong Yoo spotted picking up medication at a hospital and Lee Dong-wook reportedly receiving intravenous therapy on set.

Korean dramas have recently resorted to pre-filming, in part to clear Chinese censors and allow for simultaneous broadcast in both South Korea and China. However, "Descendants of the Sun" is the sole successful example of pre-filming, so drama producers are probably not entirely convinced that it is a winning system.

Frankly, I am impressed that "Goblin" has managed to keep production values high with a live shoot. Most dramas start out looking great then steadily decline, possibly reflecting how haggard the production team feels.  Also impressive: how fresh everyone on "Goblin" continues to look. I want whatever is in Lee Dong-wook's IV bag.