[Hot Takes from the Noonas] Is EXO's Kai ready for his own drama? We're about to find out. 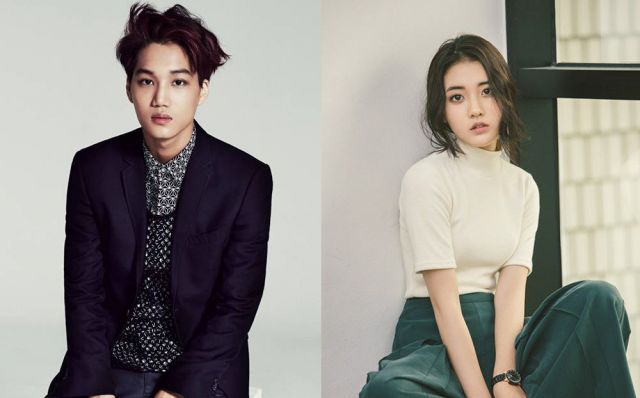 "Andante" tells the story of high school student Lee Si-kyeong (played by Kai), who moves to the countryside and discovers a whole new world. There's no word yet on Jung Da-bin's role.

At 16 years old, Jung Da-bin has been working in dramas for a long time, mainly playing the younger version of the lead actress in dramas like "She Was Pretty". Kai, meanwhile, is the relative newcomer in the show, with mostly cameos to his name. I haven't seen Kai in anything other than one episode of Lotte Duty Free's promotional drama, "Seven First Kisses" and EXO videos, but he seems pretty charming. We'll have to wait and see if he has the acting chops to back it up.

"Andante" has already had a script reading, and is set to air in the latter half of 2017.