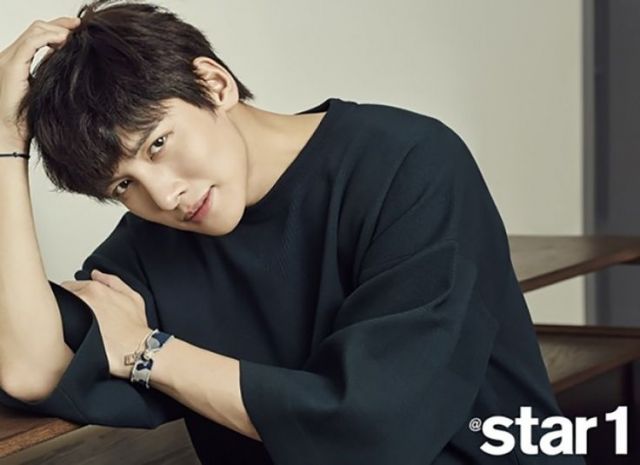 After hinting at military enlistment in 2017, Ji Chang-wook has surprised fans by agreeing to play the male lead in the upcoming May drama. Even more surprising: it's a romantic comedy.

During promotion of his movie, "Fabricated City" back in January, Ji Chang-wook appeared to indicate that it would be his last film project before army duty. It would seem that he has just enough time for a drama that will allow him to do something other than action.

While Ji Chang-wook raised his profile with action dramas like "The K2" and "Healer", he has complained about the physical strain of filming such productions. He could also be tired of being typecast as the action hero, having brought up his desire to play someone other than a secret agent for the web drama, "Seven First Kisses".

Ji Chang-wook will star as a cop turned prosecutor in "Watch out for this Woman" with co-star, Lee Sung-kyung playing a Taekwondo practitioner turned judicial trainee turned murder suspect. The drama will be written by Kwon Ki-yeong who penned "Protect the Boss" and "Remember You", both of which feature heroines capable of doling out physical punishment.

Given the premise and the writer, it is possible that Ji Chang-wook will still be called upon to do some action scenes in "Watch out for this Woman". However, since the drama is being billed as a romantic comedy, here's hoping Ji Chang-wook will see more skinship action than stunt work.