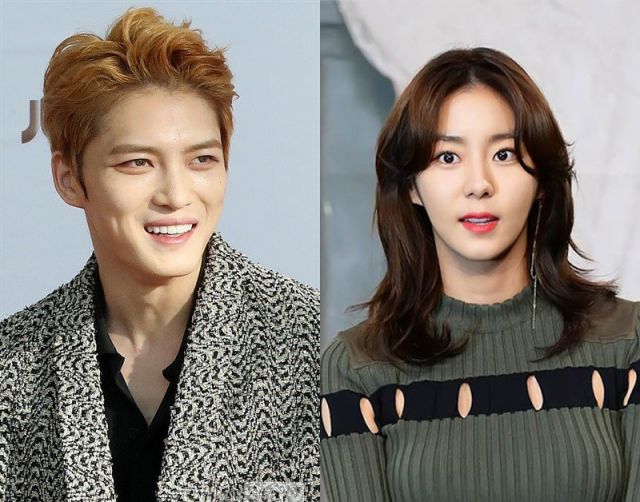 The latest time travel drama from KBS has nailed down its leads as Kim Jae-joong and UEE sign on.

"Man-Hole" tells the story of Bong Pil (Kim Jae-joong), an unemployed man who mooches off his parents while pretending to study for the civil service exam. Bong Pil time travels into the past (through a manhole?) in an effort to stop the wedding of his lifelong crush, Soo-jin (UEE), set to happen one week into the future.

Shades of "Operation Proposal" notwithstanding, "Man-Hole" sounds pretty entertaining, especially with Kim Jae-joong taking on what sounds like a comedic role with the unmotivated but lovestruck, Bong Pil. Kim Jae-joong's last drama was 2015's "Spy - Drama", but he hasn't been in a comedy since his wooden performance in "Protect the Boss" in 2011.

The drama will be written by Lee Jae-gon, who worked on "Special Affairs Team TEN", while the director will be Park Man-yeong, who last worked on daily drama, "Sweet Secrets". I'm pretty curious to see what this oddball team comes up with, especially if they decide to keep the title.