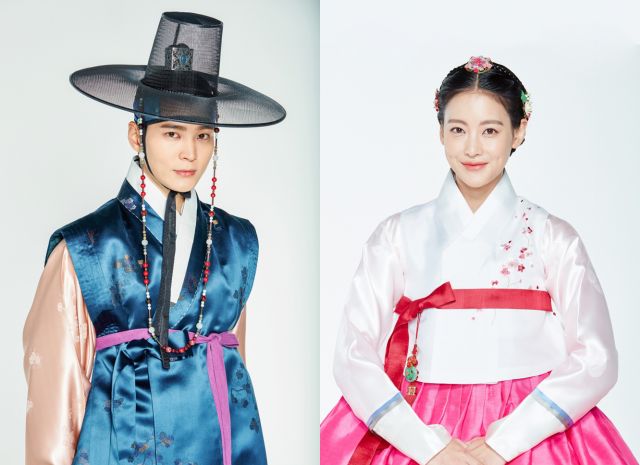 The first teaser for "My Sassy Girl - Drama" features Joo Won showing off his martial arts skills, and contending with a drunk, out-of-control Oh Yeon-seo.

Recasting "My Sassy Girl" as a sageuk is seeming less and less like a terrible idea with the release of the first teaser. The original story of a hapless college student who is suddenly beset by a pretty, but crazy woman has somehow morphed into a court intrigue, with the Girl becoming the Princess Hyemyeong (Oh Yeon-seo) and Gyeon-woo (Joo Won) becoming a scholar who is supposed to tutor the Crown Prince.

Thanks to the teaser, though, we do know that the drama version will still feature some of the original's comedic hijinks, with our drunken princess barfing on and harassing our newly arrived scholar. Regardless, I'm not so attached to the original "My Sassy Girl" that I would want a drama version to stay faithful to it. If anything, I'd prefer that they scrap anything that doesn't work in the new version, and it looks like they have. Unfortunately, they've also added a second male lead and a second female lead straight out of the typical drama playbook; Kang Joon-yeong (Lee Jung-shin) is a stoic but devoted Joseon cop, while Jeong Da-yeon (Kim Yoon-hye) is a meddlesome minister's daughter with her eye on Gyeon-woo. 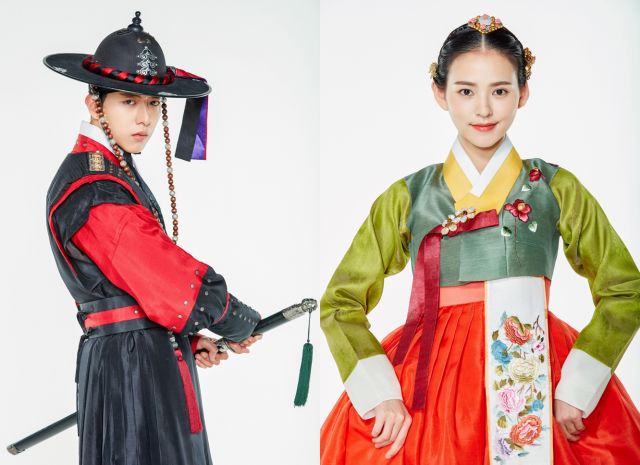 "My Sassy Girl - Drama" will premiere on May 29th on SBS.