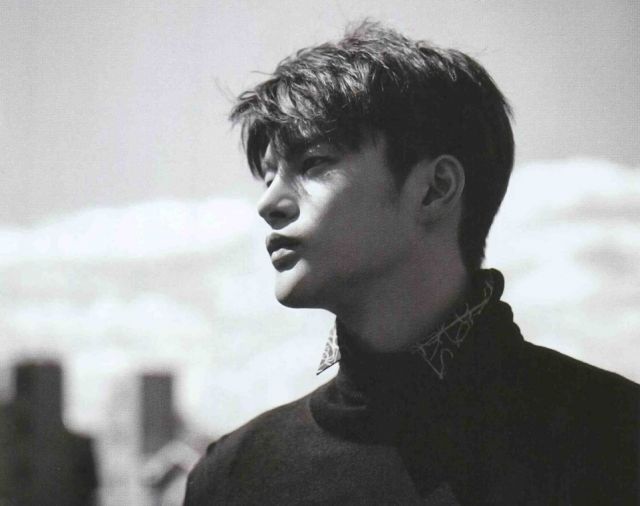 Seo In-guk quietly entered the army today with little more than a photo of his buzz cut shared by a friend and a message delivered through his agency.

The actor/singer decided to forgo any public speech or press conference. However, he recently released two songs for his fans to play ad nauseum during his two year absence, and he is promising a surprise video to be released on March 31. 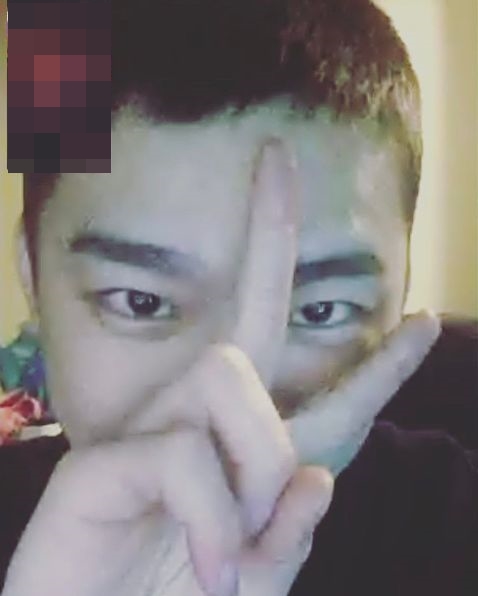 As a fan of his acting, I will have to comfort myself with re-watching his dramas. Let's review highlights of his filmography.

"Love Rain" (2012) - Seo In-guk's acting debut focused more on his comedic skills than anything else. It was a slow-paced drama with Seo In-guk frantically jumping around in it.

"Answer Me 1997" (2012) - Seo In-guk stepped up to his first male lead role by surprising the female lead, and the audience, with his intensity.

"Master's Sun" (2013) - The chemistry between the lead couple was so strong that Seo In-guk was already at a disadvantage. Add the handicap of making his character stoic, and Seo In-guk's second male lead never stood a chance.

"The King of High School Manners" (2014) - One of my favourite dramas of all time despite its ridiculous premise. Seo In-guk is completely convincing in his portrayal of two separate characters: a charming teenager and his cold-hearted older brother. Plus, he had great, goofy chemistry with Lee Ha-na.

"Remember You" (2015) - Seo In-guk played the straight man to Jang Nara, and it worked. In spite of the fact that this was a crime thriller, the leads looked fantastic and had some intimate moments together with few words.

"Oh My Ghostess" (2015) - Seo In-guk does a cameo to support the PD and writer behind "The King of High School Manners". His entertainingly obnoxious sous chef caps off the series finale.

"Shopping King Louis" (2016) - Not a great final drama for Seo In-guk to leave his fans with, but it does feature lots of cute scenes between the lead couple.

Mark your calendars: Seo In-guk will be discharged on December 27, 2018.