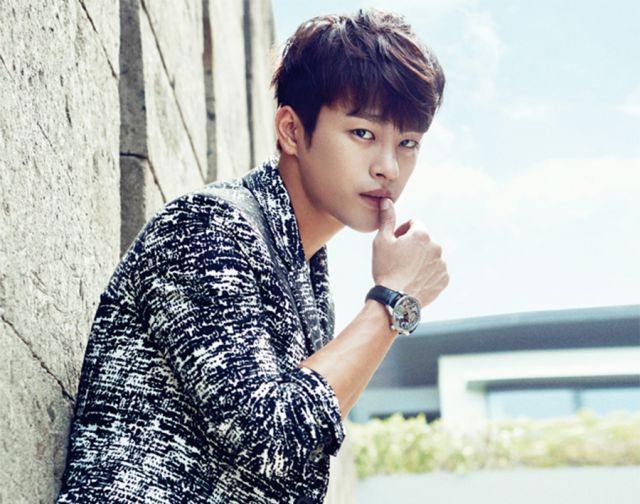 Bad news for the fans who were hoping he would squeeze in one more drama before his army service: Seo In-guk will enlist on March 28, 2017.

Seo In-guk's agency, Jellyfish Entertainment, has confirmed that the 29 year old actor/singer has only a few weeks left until starting his mandatory military service. On March 28th, Seo In-guk will be signing up for active duty at the 5th Division training center in Yeoncheon, Gyeonggi.

Seo In-guk first came to prominence as a singer when he won the first season of "Superstar K" in 2009, but his acting breakthrough came in 2012's "Answer Me 1997". Since then, he's starred in several dramas, including "Master's Sun", "Remember You" and personal favorite, "The King of High School Manners". Last year, he played an amnesiac chaebol heir in "Shopping King Louis" and a conman recruited as a tax collector in "Squad 38".

Sadly, it will be two years until we see Seo In-guk in another drama, but in the meantime, I'll be rewatching the ones I missed to tide me over.