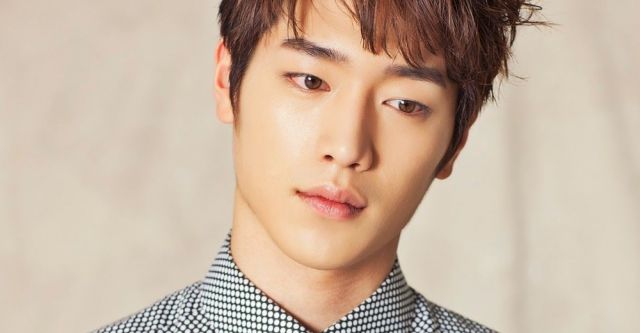 Seo Kang-joon has been offered the lead in upcoming KBS drama, "Are You Human Too?". The character is a handsome AI with emotions.

Seo Kang-joon's perfect robot will need all his charm and emotional intelligence in a power struggle with a chaebol family. Details about "Are You Human Too?" are otherwise sketchy, but KBS is clearly trying to generate buzz about their drama by releasing news about the offer.

Seo Kang-joon is pretty enough to play a robot designed to attract humans. Plus, based on his appearance in the reality show, "Roommate", I am convinced that Seo Kang-joon has an off-kilter charm that would be conducive to the role. Unfortunately, "Are You Human Too?" sounds more like a melodrama than a comedy. Still, the role sounds intriguing.

Do you think Seo Kang-joon should play an alluring robot?