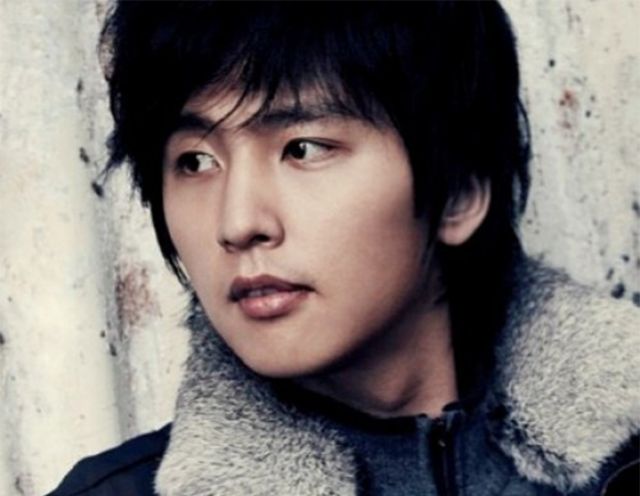 "Soul Mate" actor Shin Dong-wook comes back after a long battle with illness with a role in "Lookout", his first drama in seven years.

Starring Lee Si-young and Kim Young-kwang, "Lookout" is a crime drama centred around a group of people who lose faith in the system and become vigilantes. Lee Si-young is Jo Soo-ji, a woman bent on seeking vengeance for her murdered daughter, while Kim Young-kwang is Jang Do-han, a lawyer with a troubled past who becomes a monster in the name of revenge. Shin Dong-wook is set to play Kim Young-kwang's half-brother, Gwan-woo, the only one who understands him and can bring him back to himself.

"Lookout" is Shin Dong-wook's first drama since 2010's "Wish Upon a Star", and since he was forced to cut short his army service after being diagnosed with Complex Regional Pain Syndrome (CPRS). Shin Dong-wook maintained a low profile in the intervening years, but he recently resurfaced in 2016 when he published a novel called "Earth Journal, I Write". It's good to hear that he made it back to dramaland at long last, so here's hoping "Lookout" does well.

"Lookout" will be directed by Son Hyeong-seok, PD of "Two Weeks" and "Shine or Go Crazy" from a script that won first place in a writing contest. Kim Tae-hoon and Kim Seul-gi will co-star, along with Shinee's Key.

"Lookout" will air in May on MBC, taking over from "Rebel: Thief Who Stole the People".