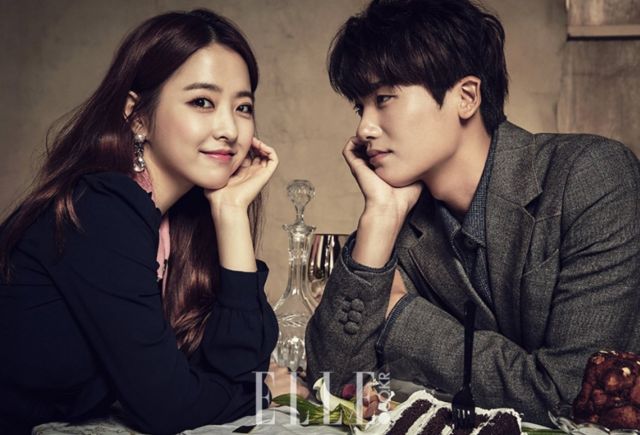 Halfway through its run, "Strong Woman Do Bong-soon" has achieved its highest ratings yet with its latest episode. Could a reward vacation be on the horizon?

"Strong Woman Do Bong-soon" reached 9.6% ratings with its eighth episode this past Saturday. This makes it one of JTBC's most popular dramas to date. The title of most popular JTBC drama is currently held by the 2012 weekend family drama, "Childless Comfort", which reached a ratings high of 10.7% ratings.

Rumours are already swirling of a reward vacation in Bali though a quoted source from JTBC is more cautious; the topic has been floated, but no decision has been made.

One reason to be pessimistic about the chances of "Strong Woman Do Bong-soon" receiving a reward vacation is by comparing its performance to another hit cable drama. The cast and crew of "Goblin" were gifted with a reward vacation to Phuket, though by the midway point, the drama starring Gong Yoo had already reach 12% ratings. The final episode of "Goblin" almost hit 20% ratings.

Hopefully, "Strong Woman Do Bong-soon" will continue to pick up viewers each week, and we get to see Park Bo-young and Park Hyung-sik acting cute on a beach very soon.